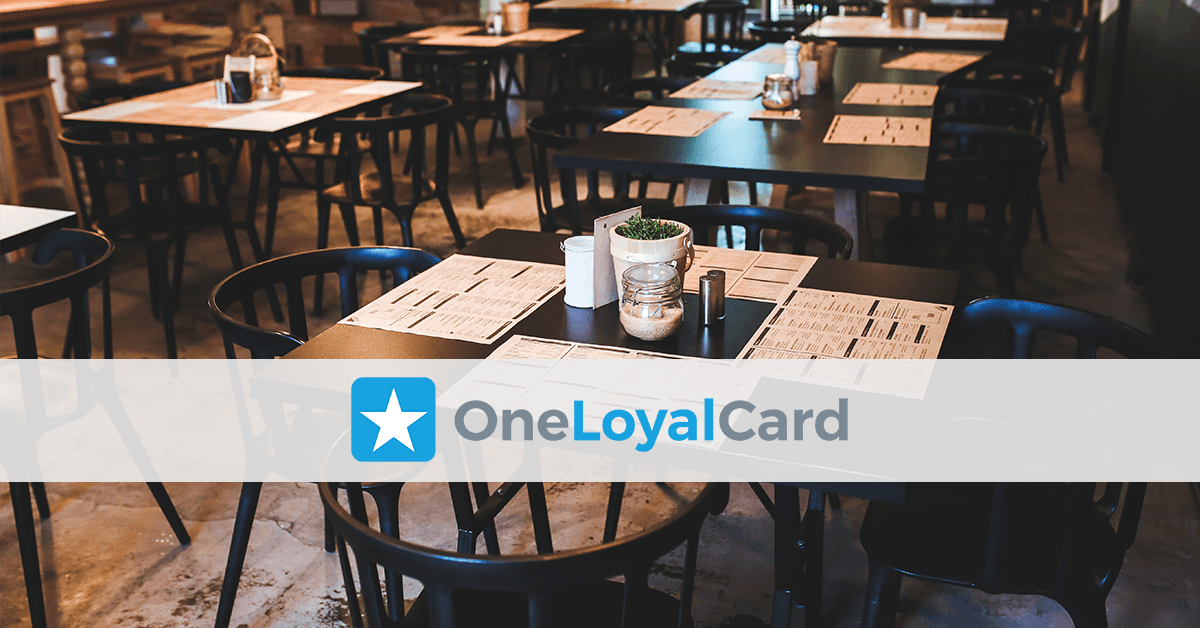 OneLoyalCard.com, a Delhi based restaurant reservation & deals platform has acqui-hired Pocketin, a year old startup which was also operating in the same space.

Pocketin’s entire team along with its founders will join OneLoyalCard at their office. This move will help strengthen OneLoyalCard’s technology and quicken its expansion plans across major markets in India.

Arpit Aggarwal, Vaibhav Garg and Sahil Mendiratta, all Chartered Accountants and 2nd-Generation entrepreneurs, started OneLoyalCard in July 2015 with a vision to enhance diners’ experience and to provide a comprehensive marketing solution to the restaurants.

The restaurant industry today is worth over Rs 114 Billion and is growing at a tremendous pace amid renewed interest, especially from multinational chains. Particularly, in the last six months, the metro cities have seen a huge surge in new restaurants being opened. New restaurants are initially able to attract customers but they eventually see decline in footfalls due to lack of customer retention and retargeting mechanisms.

Currently, more than 500 premium restaurants in Delhi NCR region have partnered with OneLoyalCard to reward their loyal customers. The concept of easy reservations with deals and offers, combined with exclusive loyalty rewards has enticed users to choose OneLoyalCard as their preferred platform for booking dining experiences.

Vaibhav Garg, Director at OneLoyalCard said “We have always focussed on creating real value for both diners and restaurants. We have been asset light and have managed to build a loyal customer base in a space where others have been burning cash from their pockets. By acqui-hiring Pocketin, we will consolidate our position in Delhi NCR region and fast-forward our expansion plans to other major markets.” OneLoyalCard is planning to be operational in six cities by the end of Dec 2017.

Pocketin was founded in 2015 by Kshitij Mehra and Anirudh Mondal. It was a table reservation plus deals aggregation platform for restaurants with a real time pricing engine working on a proprietary algorithm. It raised a seed round of 150,000 USD in Feb 2016 from Hong Kong based VC, Swastika.

Kshitij Mehra, co-founder of Pocketin says “ Pocketin found perfect synergy with OneLoyalCard as both the teams believed in similar values and our vision was in sync. We believe that at OneLoyalCard, we have the opportunity to build a better consumer oriented product and scale it faster across India. Our entire team is excited to embark on this new journey”

OneLoyalCard has recently added prepaid deals and party booking features on its website and apps. Furthermore, it plans to add event ticketing for restaurants and expansion into wellness vertical.