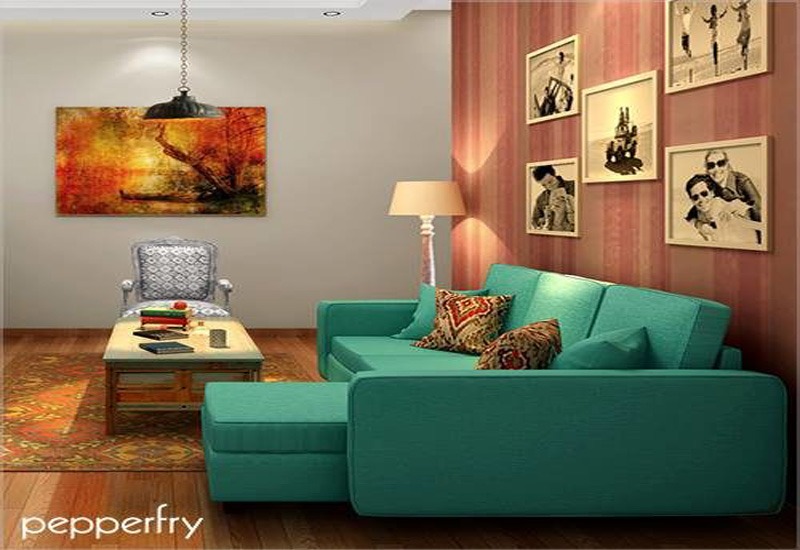 Following two years of peak funding, the home improvements sector received just $364.5 million in funding in 2016, a significant drop from US$1.5 billion in 2015

The home improvements space has witnessed six consecutive years of rising founding activity, from 50 startups founded in 2010 to 343 in 2015, according to a report by startups research platform Tracxn.

Following two years of peak funding, the home improvements sector received just $364.5 million in funding in 2016, a significant drop from US$1.5 billion in 2015. Deal activity dropped across the board, though late-stage funding dropped most significantly by 93% YoY, from $907 million to $57 million, accounting for a majority of the shortfall. 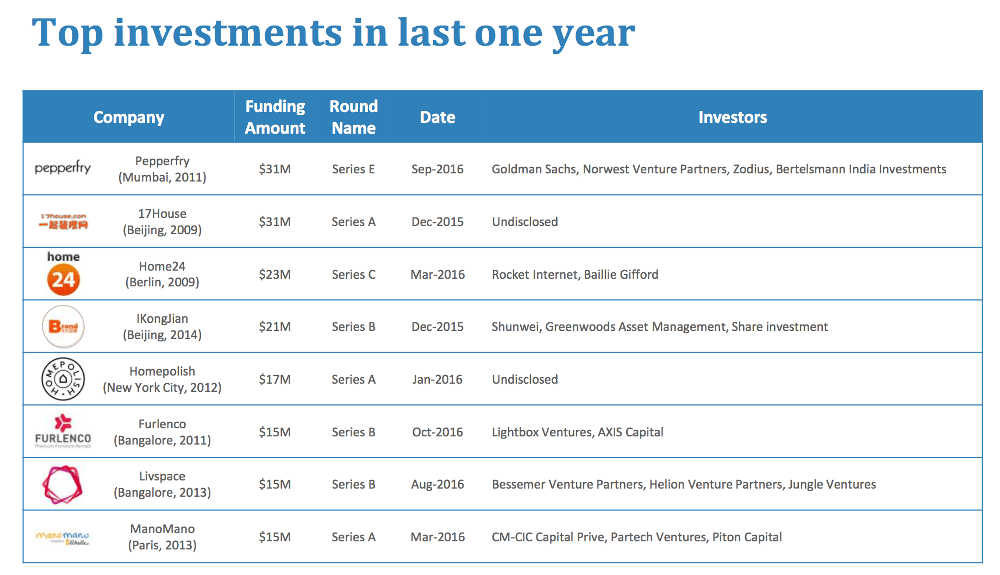 Companies using AR, VR, and 3D rendering technology for visualization of furniture saw almost a 3X spike in funding in 2016, from $12.6M in 2015 to $49.5M in 2016. Beijing-based ART1001 ($15M, Series A), which provides a VR-based platform for interior designing; San Jose-based Rooomy ($13M, Series B), a provider of provider of virtual staging solutions; and San Francisco-based Modsy (Series A, $8M) a home design solutions provider, bagged the largest investments in this space.

Seven companies got acquired in 2016, all were operating in the B2C commerce space, and were fire sales. One Kings Lane, once valued close to $1B got acquired by Bed Bath & Beyond for $12M. Jet.com acquired Hayneedle for $90M, and Rocket Internet sold FabFurnish in India to Future Group for $3M. 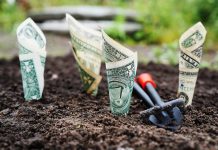