Now is the high time for small & medium businesses to be ready for the e-Invoicing system.

Businesses need not be afraid of the e-Invoicing structure, on the contrary, the businesses should look forward to this step as an effective measure to bring transparency to the taxation structure.

In this article, we shall discuss some of the checklist points to be prepared for the GSTR-1 filing after you have generated your e-Invoices.

Changes in the post the e-Invoicing under GST world

e-Invoicing under GST has changed the invoice generation process.

It would be more correct if we say that, the e-Invoicing system has ‘streamlined the invoice generation by adding a government authentication factor to it.

I’ll explain the major changes that have happened post e-Invoicing under GST  in the table given below:

Fields Impacted in GSTR-1 after e-Invoicing under GST

e-Invoicing under GST has one of the benefits that the fields in the e-Invoice generated will get auto-populated in the GSTR-1 of the taxpayer.

There are 4 sections, in the taxpayer’s GSTR-1 which will get auto-populated from your e-Invoice.

Thus, GSTR-1 will now be easier to file as the major fields will be auto-populated right from your e-Invoice generation data.

However, it is necessary to be careful as any differences found in GSTR-1 & the e-Invoice generation can lead to a tax complication and further probe will be given to the concerned tax officer.

Manually checking every entry can be cumbersome and also introduce a human error in the GSTR-1 draft.

Taking assistance of an GSTR-2A reconciliation tool can help you reduce your efforts and give you a detailed report of all the missing values.

B2C invoices can be classified into two types as shown in the table:

The reporting of B2C transactions remains unchanged in GSTR-1 post-e-Invoicing under GST.

NOTE:  One compliance requirement is added for the companies with an annual aggregate turnover above 500 Cr.

This step is taken towards encouraging digital payments in the country.

Note 2: Businesses can use eInvoice software to differentiate between B2B and B2C transaction when you are generating e-Invoices in bulk.

According to the previous method of GSTR-1 reporting, this flow remains unchanged for reporting the invoices against the advances from the customers.

GSTR-1 is an important document as the Input Tax Credit of the recipient is dependent on a Supplier’s GSTR-1.

However, the supplier must file his GSTR-1 on time and also more accurately.

While furnishing your transactions for IRN generation you should take utmost care that you provide accurate data without leaving any gaps between the e-Invoice data and the auto-populated fields in the GSTR-1.

Tax experts suggest using an eInvoice Solution for matching the entries and making the reconciliation a true success by removing all the gaps. 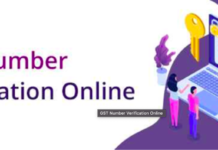 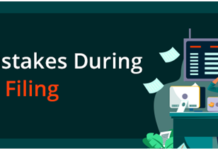 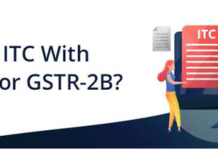 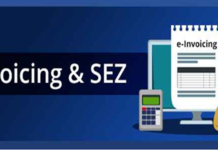 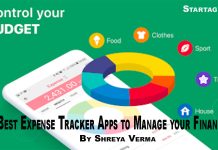 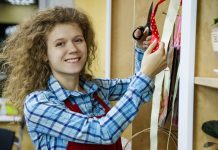 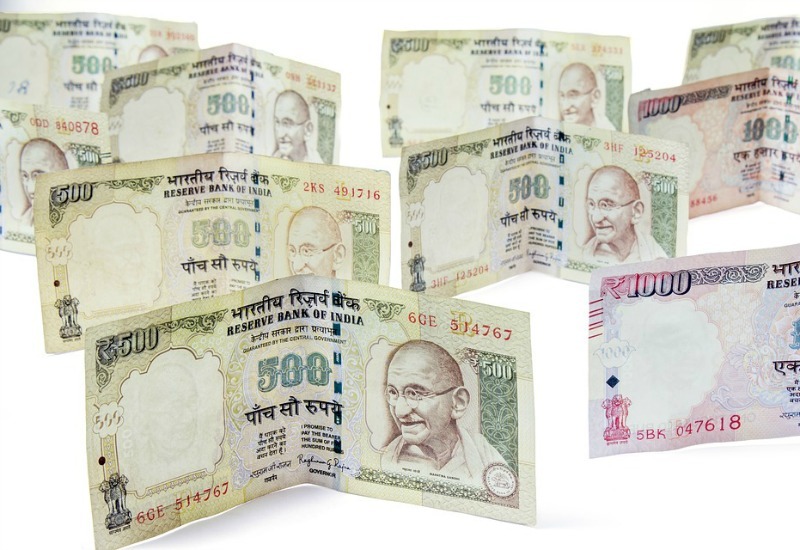 The full potential of AI, IoT will be unleashed in lndia’s logistics space in 2017