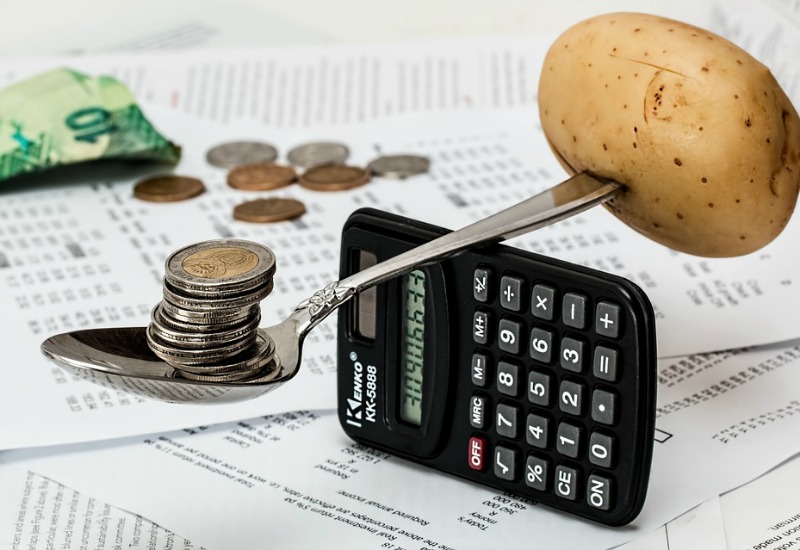 The Union Budget for the financial year 2017-2018 was presented by the Union Finance Minister Arun Jaitley on Wednesday. Although there is not much to cheer about for the startup industry, the budget is by and large progressive, and is aimed at making India a digital economy. 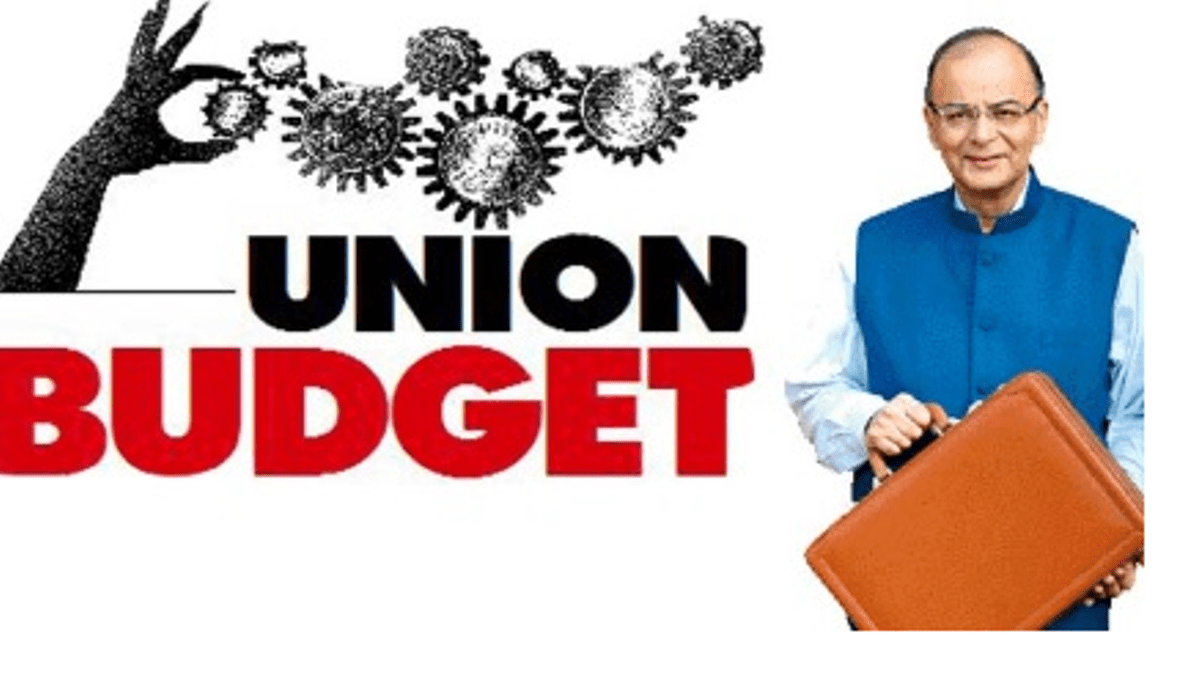 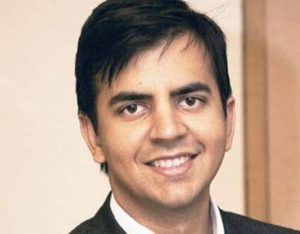 The budget is progressive and forward looking with a clear focus on digital India and skilling. These are welcome moves in the interest of India’s unique and growing needs.  The Minister’s announcement to skill one crore youth under PMKVY in three year’s time is a shot in the arm to large local businesses like ours, to come forward and help realize this goal. Further, the Finance Minster’s commitment to building long term digital infrastructure and the cashless ecosystem for the country will also help accelerate quality of services and innovation at large. 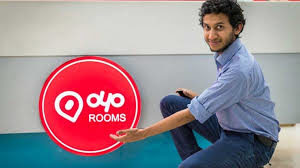 The launch of the Incredible India 2.0 campaign will result in greater tourist interest and inflow from overseas, creating a huge demand and opportunity for the Indian hospitality industry. The proposed creation of five special tourism zones in partnership with state governments will also provide excellent fillip to domestic tourism. It is encouraging to note the government’s focus on infrastructure development as it forms the backbone of tourism and hospitality sector. Furthermore, reduction in tax rate for SME and the push towards digital economy by de-incentivizing cash transactions will support new-age businesses and startups. 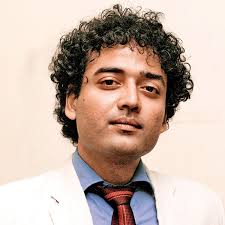 Often, for startups and MSMEs, the smaller funds at critical points have the potential to change their operating landscape. The budget has several provisions for startup that can help them conserve that amount. Taxes for startups and small businesses have seen a dip, with the profit-linked deduction available to start-ups for 3 out of 5 years extended to 7 years now. The Income Tax for MSME up to 50cr turnover has been reduced to 25% and the presumptive income tax for enterprises whose turnover is up to Rs.2 crore has been reduced to 6% from 8%. These measures bring down the operating expenses and give startups a little more breathing space and room to conserve resources and grow.

The FM also mentioned potential amendments to the excise and labour laws, which could further boost ease of doing business. There is increased investment in education and skill development, which will help generate a more skilled workforce and fill a very important gap. The reforms in FDI policy have also streamlined the entry of FDI into the country, leading to a 36% increase in FDI inflow despite a 5% dip in global FDI inflows. The further FDI reforms on the cards mean that this is great time for investors to enter the country and do business with us, which could boost the start-up sector even more.” 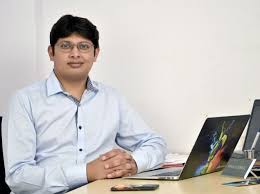 The Union budget 2017-2018 seeks to boost growth and employment generation with a clear focus on the rural segment. Jaitley has crafted an effective and a balanced budget aimed at an all-inclusive growth. With increased focus on digitalization of economy and to regulate electronic payments, a payment regulatory board in RBI has been proposed in the budget 2017.  This move will definitely benefit the business of online players in the industry and will ensure smooth transition from a cash based economy to a cashless economy. The government has also announced a mission to be set up with a target of 2500 crores digital transactions for FY 2017-18 through UPI, USSD, Aadhar Pay, IMPS, and debit cards which is a boost to initiatives like Digital India.

With the announcement made by the the Finance Minister, the government has underscored its focus on the Indian startup ecosystem. Lowering of Corporate tax for MSMEs with revenue under Rs 50 cr at 25% are welcome and are steps in the right direction. Accordingly, indirect tax on devices related to digital infrastructure is exempted to give a boost to the industry. The budget has set a solid foundation for the implementation of GST.

The budget emphasizes on tax simplification, lower corporate tax, and infrastructure spend which is the need of the hour. We believe that program such as Digital India and Start-Up India need a strong technological infrastructure that must be supplemented with budgetary support from the government. The major focus of the Budget 2017 is infrastructure and agriculture. 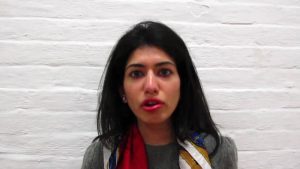 Good part about the budget is that it is extremely focused on the core that forms Indian economy: Rural, Agriculture, SME and Middle Class. As a woman entrepreneur I also appreciate the special emphasis has been given on women empowerment in the Budget as the FM has allocated Rs 1.84 lakh crore for women skill development. The budget is focused on propelling the digital economy of the country though benefits to startups could certainly have been more. Concessions to startups have been limited and only startups which are recognized by DIPP will pay tax on profits for three out of seven years, increased from three out of five years. The budget has not offered big tax sop to corporates but has announced reduction of the corporate tax rate from 30 per cent to 25 per cent for those with an annual turnover of up to Rs 50 crore. 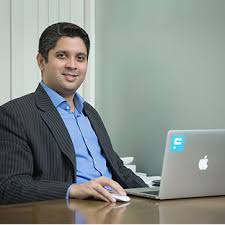 This budget is transformational at its core, aimed at propelling India towards becoming a digital economy while increasing employment opportunities and having a determined focus on rural development. The government’s push for digitizing infrastructure is heartening. Incentivizing cashless transactions at fuel stations, hospitals and railways, rolling out 1 million POS terminals by March and proposing a payment regulatory body to the RBI will help create a robust architecture for digital transactions. Activating Aadhaar Pay and providing referral bonuses and cashback schemes to promote BHIM will drive digital money in Tier 2 and Tier 3 markets.

Reducing income tax by 5% for MSMEs with under Rs 50 crore in turnover will provide a huge boost to the spirit of entrepreneurship in the country. Additionally, by abolishing FIPD, the Finance Minister has made FDI much simpler and faster. E-commerce and retail will especially benefit from increased foreign investments, thereby fortifying India’s trade strength. 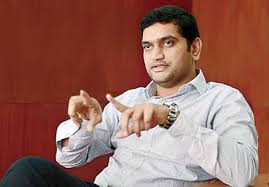 Road and highways are one of the most important components of infrastructure and has always been the focus of governments. Increased allocation for National Highways and moves to set up 5 special tourism zones in partnership with States are positive announcements for our sector.

Withdrawal of service charges on e-tickets booked via IRCTC, focus on digital infra development and announcement of AadhaarPay are positive moves for entire travel ecosystem. As Finance Minister emphasized cashless reservations have gone up. Post demonetization, we too have seen significant rise in online ticket booking and digital payment. We are confident these moves will help the sector to keep up the momentum.