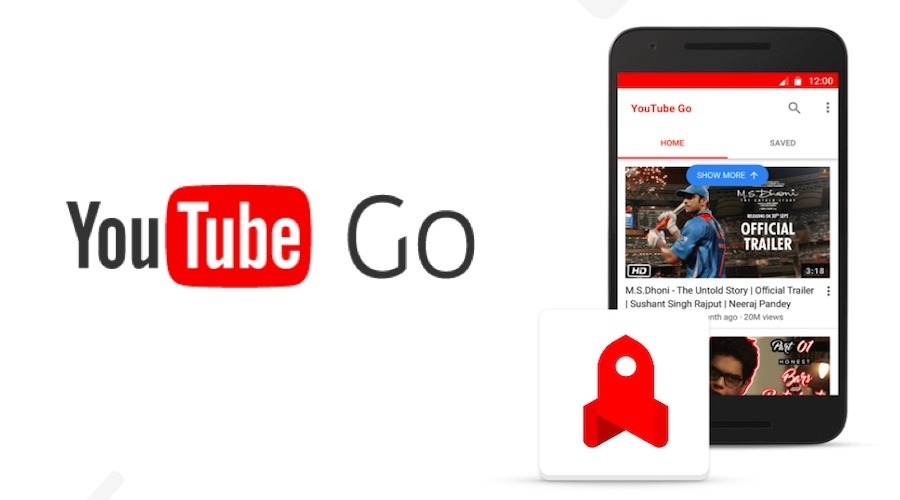 YouTube Go launched. The android app will help users to save data while watching and sharing videos

The app allow you to choose whether you’d like to stream your selected videos immediately or download them for offline viewing in standard and low quality modes. You can also send videos to other YouTube Go users near you over a local ad-hoc Wi-Fi hotspot that won’t use up either person’s data.

YouTube Go was first announced back in September of 2016 with a promise that it would become fully public “early next year.” Essentially, it’s an offline and more social spin on the widely-used YouTube app – video previews load before downloading so that you can decide whether you’d like to watch or download that video, you can select the resolution and see how much space each resolution level will take before saving a video, and you can share your saved videos with friends via Bluetooth transfer.

Judging from our brief interaction with the YouTube Go thus far, it seems to be possible to watch and download most YouTube videos. However, you’re restricted to basic or standard quality; no 1080p or even 720p here, folks.

During the initial phase, it requires you to enter your phone number and verifies it with a text in order to do some friend-finding later on, which is presumably similar to how Allo and WhatsApp operate. The verification process worked for Artem and Cody without a hitch, but Go refused to allow me to connect, even after multiple tries on multiple devices with multiple phone numbers. 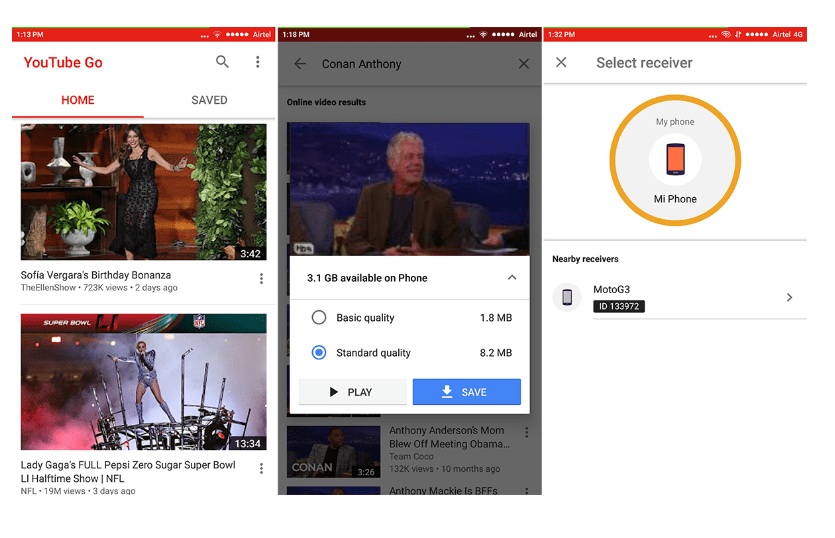 US might ask visa applicants for social media passwords

Amidst pandemic, PayNearby Aadhaar ATMs see a surge in withdrawals and...

You are being `Sold’ for less than a Rupee