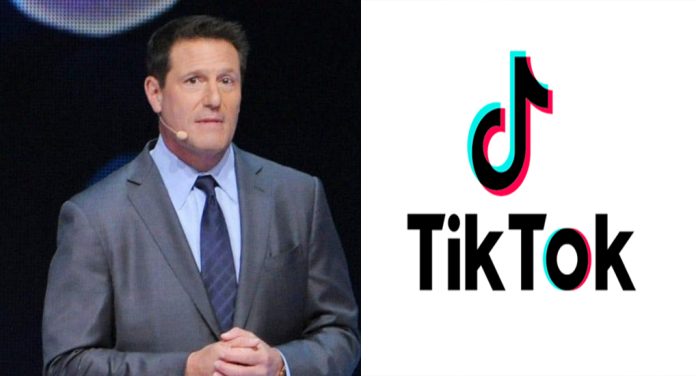 Just months after taking over as Chief Executive Officer of the Chinese short video app, Kevin Mayer has put in his papers.

Mayer’s decision to quit came in the wake of US President Donald Trump’s order to shut down the Chinese app within 90 days for allegedly being a threat to the country’s national security. TikTok’s general manager Vanessa Pappas has taken over as the CEO on an interim basis.

Mayer wrote a letter to his employees informing them about his decision.

“In recent weeks, as the political environment has sharply changed, I have done significant reflection on what the corporate structural changes will require, and what it means for the global role I signed up for. Against this backdrop, and as we expect to reach a resolution very soon, it is with a heavy heart that I wanted to let you all know that I have decided to leave the company,” Mayer wrote in his letter to his employees, which was obtained by Financial Times.

“I understand that the role that I signed up for — including running TikTok globally — will look very different as a result of the US administration’s action to push for a sell-off of the US business,” he added.

A TikTok spokesperson said in a statement to TechCrunch, “We appreciate that the political dynamics of the last few months have significantly changed what the scope of Kevin’s role would be going forward, and fully respect his decision. We thank him for his time at the company and wish him well.”

Kevin Mayer took over as TikTok CEO in May 2020. Prior to joining the Bytedance-owned company, Mayer served as the streaming head of Disney.

Meanwhile, as TikTok scrambles to sell itself off, Microsoft is still seen as the likeliest buyer — in part, because it was already in talks with the app and its owner, the Chinese company ByteDance.

Microsoft was originally drafted in July as a potential minority investor to mollify the Trump administration’s concerns. For Microsoft, TikTok’s 100 million users could help fill a gap in its data on social media behavior, and the app could be a huge client for its Azure cloud computing service.