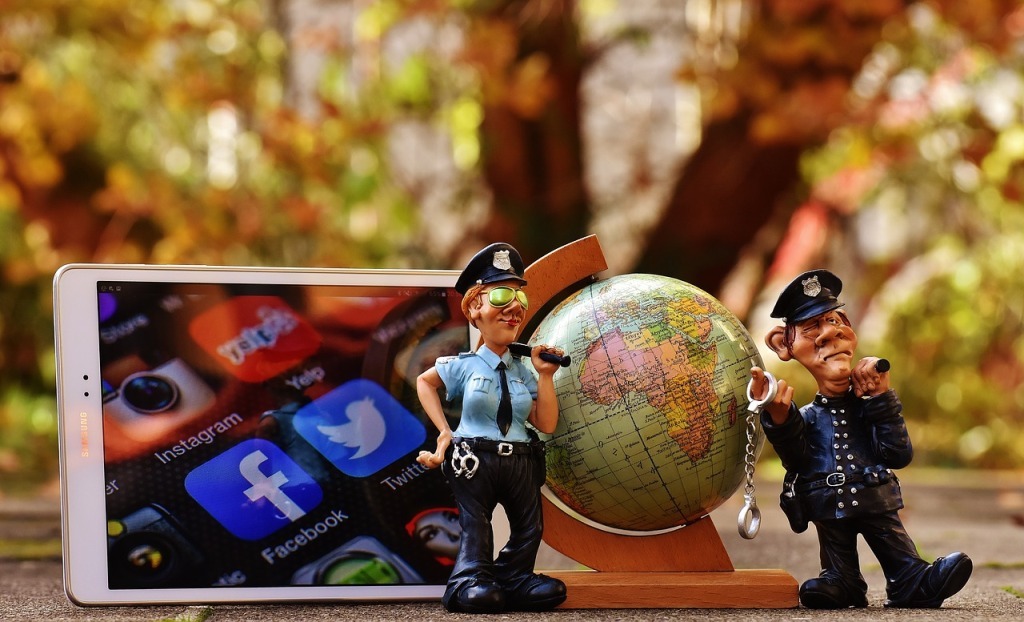 Homeland Security Secretary John Kelly said that Visa applicants to the United States may be asked to hand over their passwords to their social media accounts for background checks.

Kelly said the move could come as part of the Trump administration’s efforts to toughen vetting of visitors to screen out people who could pose a security threat.

He said it was one of the issues under consideration, especially for visitors from seven Muslim majority countries with very weak background screening of their own — Iran, Iraq, Libya, Somalia, Sudan, Syria and Yemen.

Kelley told the Homeland Security Committee at a hearing that, “we’re looking at some enhanced or some additional screening,”

“We may want to get on their social media, with passwords. It’s very hard to truly vet these people in these countries, the seven countries… But if they come in, we want to say, what websites do they visit, and give us your passwords. So, we can see what they do on the internet,” Kelly said.

Anyone who refused to cooperate would be barred from entering the U.S, he said. He made clear that no decision has been made, but tighter screening was on its way.

Kelly stressed that no decision had been made yet, but said tighter screening was definitely in the pipeline, even if it means longer delays for awarding visas to visitors.

“But over there, we can ask them for this kind of information and if they truly want to come to America, then they will cooperate. If not, next in line,” he said.

“I should have delayed it just a bit so I could have talked to members of Congress,” Kelly said. “Going forward, I would have certainly taken some time to inform Congress, and that’s something I look forward to in the future.” 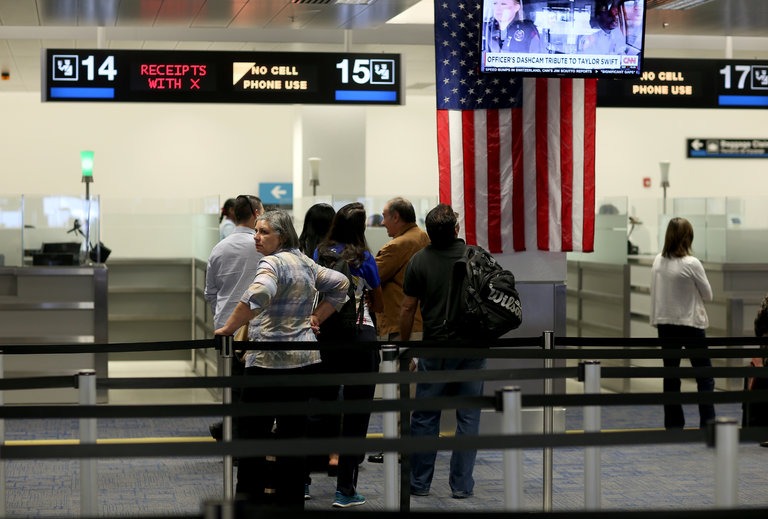 Representative Vern Buchanan, Republican of Florida, who has introduced one of the bills requiring social media information, called the Customs and Border Protection proposal “lame.” And the legislation is still pending in Congress.

The proposal comes after Congress passed legislation on 2015 to add restrictions to the Visa Waiver Program.

The department said that while it does not consistently examine social media accounts of applicants for visas or immigration, it has a list of nearly three dozen situations in which social media can be examined to screen applicants.

Four pilot projects are underway in the department to examine the use of social media among applicants for immigration benefits.