Kroll, the leading provider of data, technology and insights related to risk, governance and growth, has revealed the results of its latest Global Fraud and Risk Report, highlighting that organizations around the world are dealing with the rising costs associated with investigating allegations of serious misconduct.

The report, based on a survey of over 1,330 senior decision-makers for risk strategy, including CEOs, general counsels, chief compliance officers and chief financial officers, reveals that the vast majority (83%) of respondents in India said their organizations had been significantly impacted by fraud, corruption, illicit activity, money laundering or other serious misconduct.

In response to the high reported rates of serious misconduct, 85% of surveyed organizations in India stated they had conducted internal investigations over the past three years.

Almost 85% that had conducted an internal investigation recruited the help of external firms to assist, with the most preferred advisors being accountancy firms (72%), computer forensics/eDiscovery firms (71%) and investigation firms (66%).

Despite advancements in technology and data analytics, 82% respondents in India said the cost of investigations had increased over the past three years.

Kroll’s research also shows the extent to which organizations believe that some firms offering investigative services are failing to deliver true value. Computer forensics services were identified as being the most expensive relative to their value by 26% of respondents, followed by forensic accounting (21%) and open-source research (21%).

This suggests that some external providers are not leveraging the most up-to-date tools and technology to efficiently find relevant information—the “smoking gun” email or transaction or significant anomalies—in massive volumes of structured and unstructured data.

“The incidence of fraud has been a matter of concern for organizations across the globe. Even though several organizations are implementing due diligence procedures internally to monitor fraudulent activities, the occurrence of fraud has not stopped altogether. Almost 50% of them have also stated that illicit activity, corruption and similar activities of misconduct have had a significant impact on their business. A large proportion of respondents in India (85%) have conducted investigations involving fraud, corruption or related misconduct in the past three years and we expect this trend to continue. With ongoing geo-political turbulence and potentially challenging economic conditions, organizations must become more wary of fraud risks, and will need to take both proactive and corrective measures to curb them in order to reduce their impact in the future.” 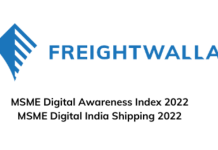 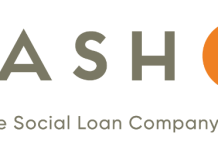 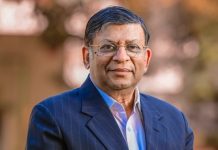 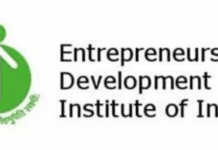 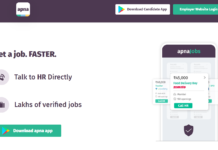 apna.co sees a surge with five million new users during the festive season 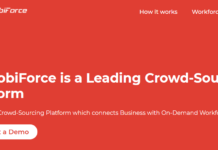 84% millennials have stepped up their wealth-management strategy to prepare for...

84% of MSME believe digitisation will lead to better cross-border logistics...