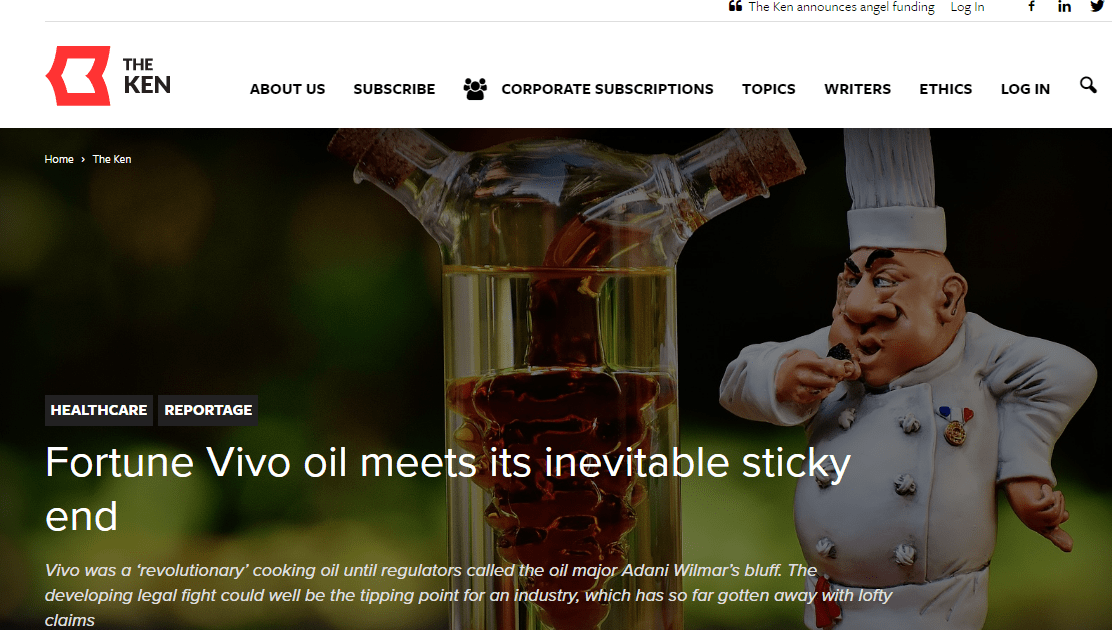 The Ken, a subscription-based news portal in India, has secured $400,000 in funding fro a host of investors, including Mahesh Murthy of SeedFund, Aprameya Radhakrishna of  TaxiForSure, and Paytm Founder Vijay Shekhar Sharma.

Other angels who have participated in the round are Deepak Natraj (MD, Aarin Capital), Girish Mathrubhootham (CEO of Freshdesk), Pallav Nadhani of Fusion Charts, and V Balakrishnan (Exfinity Ventures), among others.

Formally launched in October 2016, The Ken is a subscriptions-only business news site. In a span of four months, it managed to create a subscriber base composed of founders, VCs, CEOs, lawyers, senior management, college students and young professionals.

The portal does only one story every weekday, and that story is original, analytical, deeply-reported and well-narrated. The portal doesn’t run ads. 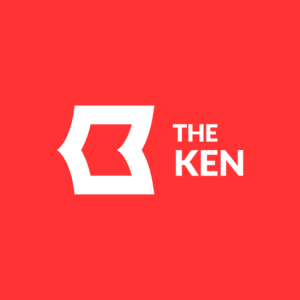 “While $400,000 may not seem like a lot of money these days, it’s a significant amount to build a focused, lean media business, which has also been generating revenue right from day one. As journalists, we’ve seen too many instances of companies losing their focus and fire in the belly after raising too much money too early on. In contrast, The Ken broke even on a cash-flow basis in week two of operations,” Co-founder and Senior Writer Rohin Dharmakumar said in a statement.

“We believe that in media, revenue—especially subscriber revenue—needs to be the engine to pull the business along. Investor funding should exist to provide some cushion and slack to supplement revenue in the early years, that’s all,” Rohin added.

To expand its subscriber base and make it more accessible, The Ken is about to launch corporate subscriptions.

Other co-founders of the startup are serial entrepreneur Sumant Raghavendra and Ashish K Mishra.

Uplive Celebrates its Fifth Anniversary with Prize Pool and Challenge for...

Amazon Music is Available for Prime members in India