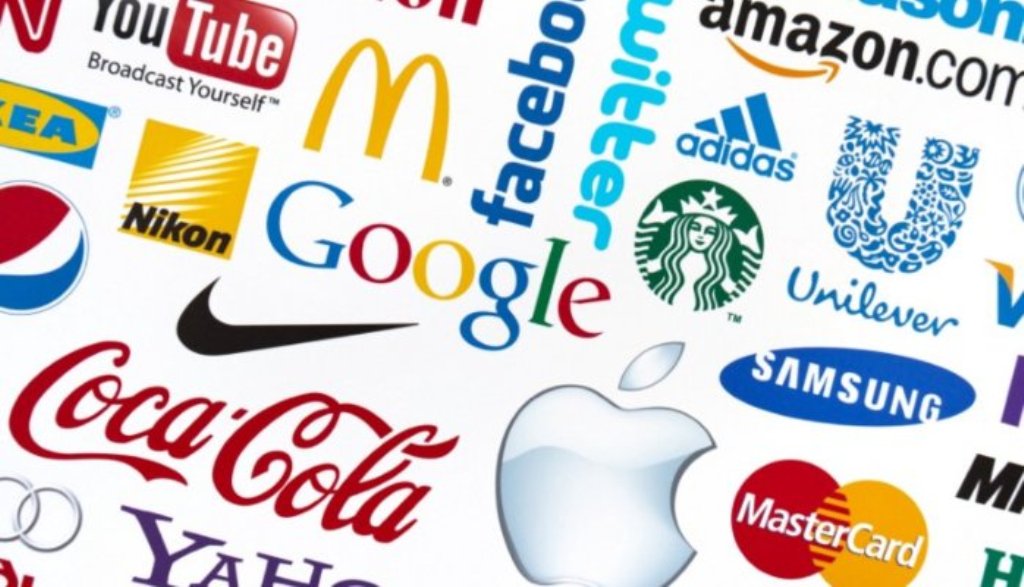 Apple, the most valuable brand for 5 years in a row, loses its place to Google 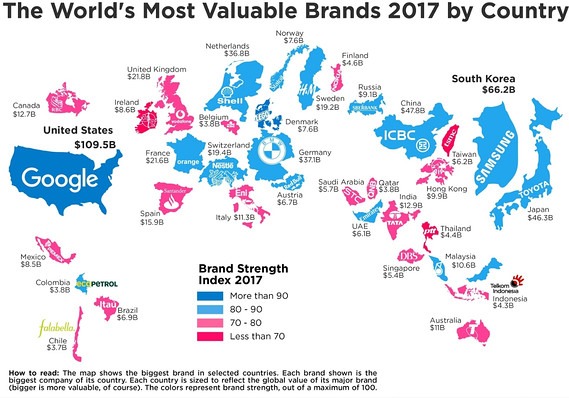 Six years after it lost the crown to Apple Inc., Google Inc. has reclaimed the title of the most valuable brand in the world. For Android fans, the reversal of fortune is especially gratifying given that much of Apple’s luster was largely due to the success of its iPhone.

“Google won out mainly because Apple’s fall was even more dramatic. The iPhone company saw its value drop by 26%,” said HowMuch.Net.

“The market is volatile and their survival is precarious. Huge, wealthy brands can stumble and shrink to a ghost of their former selves,” HowMuch said.

Brand value is more than just how much money companies are worth, according to the cost-estimating website. It also captures the abstract quality of how much confidence consumers have in the brand, as well as name recognition.

Samsung 005930, +0.64% the Korean conglomerate that makes everything from Galaxy smartphones to apparel, was sixth with a brand value of $66.2 billion. The only other non-American brand to crack the top 10 list was Industrial and Commercial Bank of China, at $47.8 billion, Brand Finance data show. 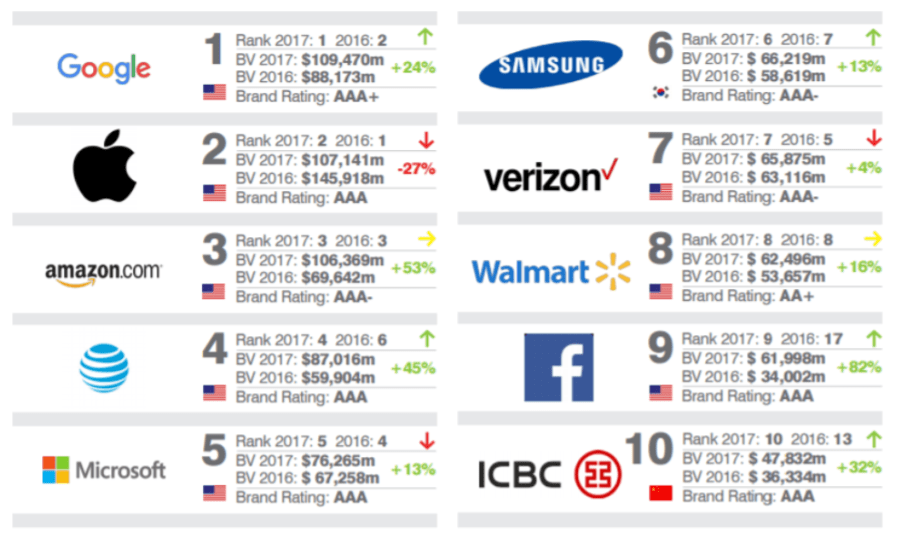 Aside from the predominance of tech names in the U.S., banks were the most valuable in eight countries, although with the exception of Santander in Spain, most did not have much global recognition, according to HowMuch. Energy companies and telecommunication brands also popped up fairly often on the map.