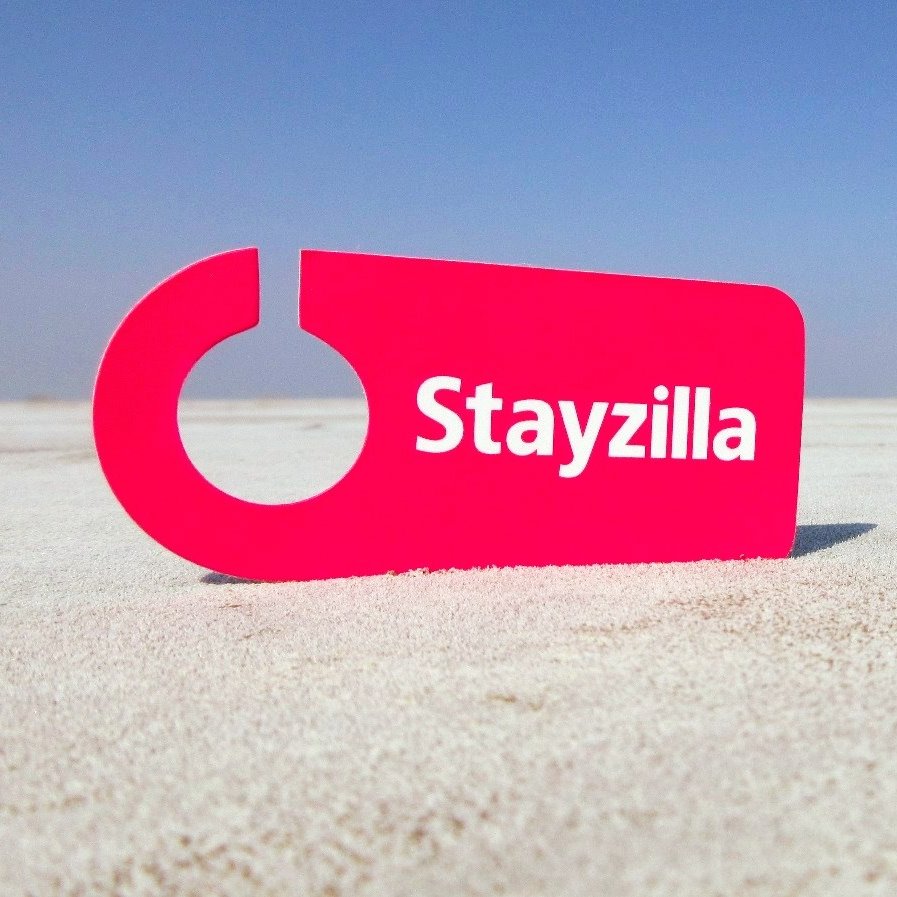 A Chennai Metropolitan Magistrate Court on Thursday dismissed Stayzilla Co-founder and CEO Yogendra Vasupal’s bail plea on the basis of a pending custody application by the investigation agency.

Vasupal, who was arrested nine days ago over complaints of defrauding and criminal intimidation filed by a media agency, is currently lodged in a jail in the city. The court dismissed Vasupal’s contention that the criminal charges levelled against him are part of pressure tactics to settle a civil dispute.

He will be granted a day’s custody to the police today.

Vasupal was arrested by the Chennai police early this month on a complaint filed by CS Aditya of Jigsaw Advertising and Solutions. The complaints said Stayzilla had failed to make payments for the services rendered since February 2016 and cheated him of INR 1.69 crore (over US$250,000).

The arrest was followed by the shut-down of StayZilla, a VCs-backed online home-stay marketplace Stayzilla.

Meanwhile, his family and friends alleged that he is subjected to character assassination by Aditya. In a blog post titled ‘The game of Character Assassination’, they said Vasupal’s family is still living in tremendous fear: “Crime is what Aditya did to our families — life threat to our kids, rape threat and false brothel case threat (refer to Yogi’s (Vasupal) previous blog for the call record) and we are still living in tremendous fear, anxiety & insecurity (wish I could truly translate how it is to be in our shoes exactly). Our plea and cry to all those reading — Press, Entrepreneurs, Investors and Government officials is Get Yogi out first and LET THE TRUTH PREVAIL!!!”.

43% MSMEs and startups plan to hire women in the next...

CometChat raised $1.6 million in a Seed Round from US and...