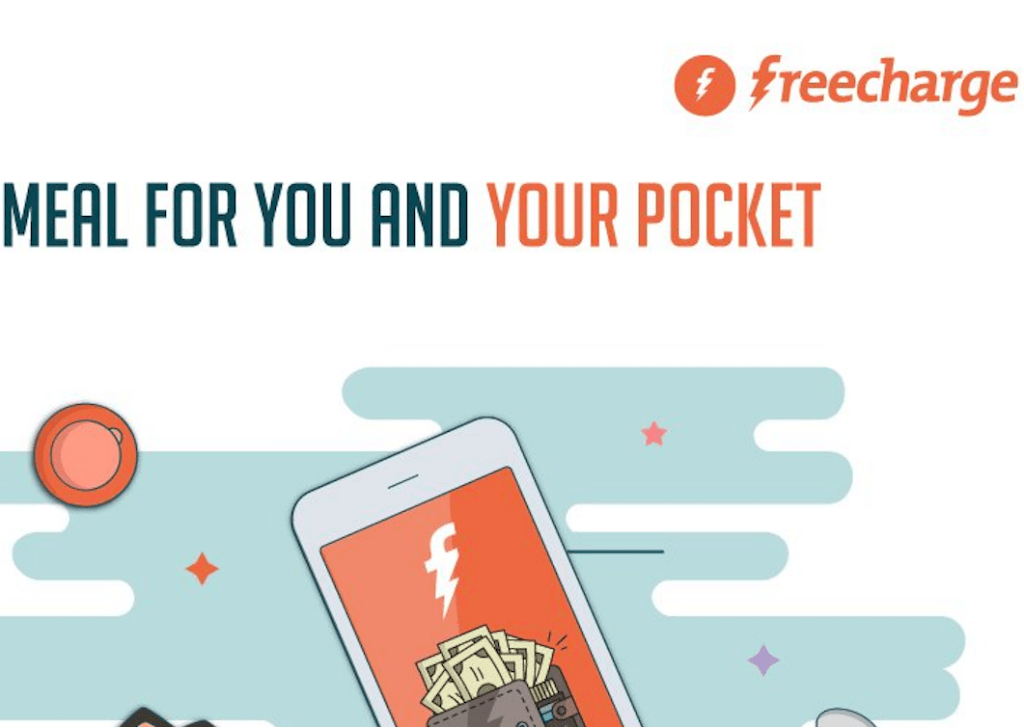 Ankit has been with Snapdeal, owner of FreeCharge, since inception in 2010, where he joined as the Product Head

Before taking charge as the COO, Ankit was the Chief Product Officer with the company. Prior to that, he was Senior Vice President (Product) at Snapdeal. He has been with the Delhi-based e-commerce company since inception in 2010, where he joined as the Product Head.

Jason Kothari, who was recently appointed as CEO of FreeCharge, said, “Ankit has brought in tremendous value and energy to the team and has played a pivotal role in the company’s journey to become one of the fastest growing digital wallets in the country today. He has also helped build highly complex and scalable products encompassing various aspects of e-commerce and digital payments ecosystem and helped build a frictionless user experience.”

Ankit holds a Bachelors in Technology degree from the Indian Institute of Technology, Delhi. Before joining Snapdeal, Ankit also co-founded Itasveer in 2006, an online solution for photo printing which was later acquired by a Pune based IT Services company. 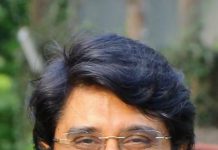 Harvard College’s Asia conference to be held in IIT Delhi 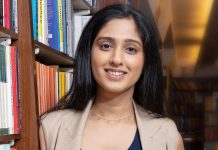 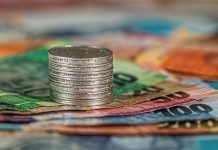 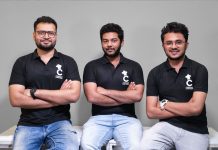 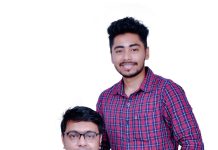 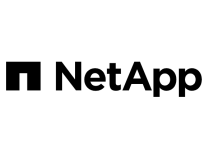 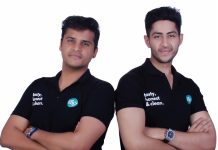 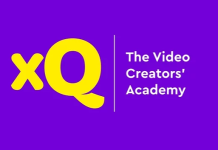 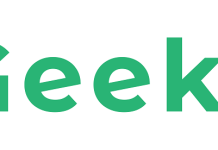 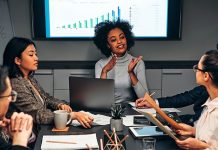 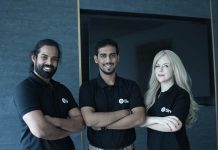 IDEMIA launches iCube, an innovation and incubation program in India