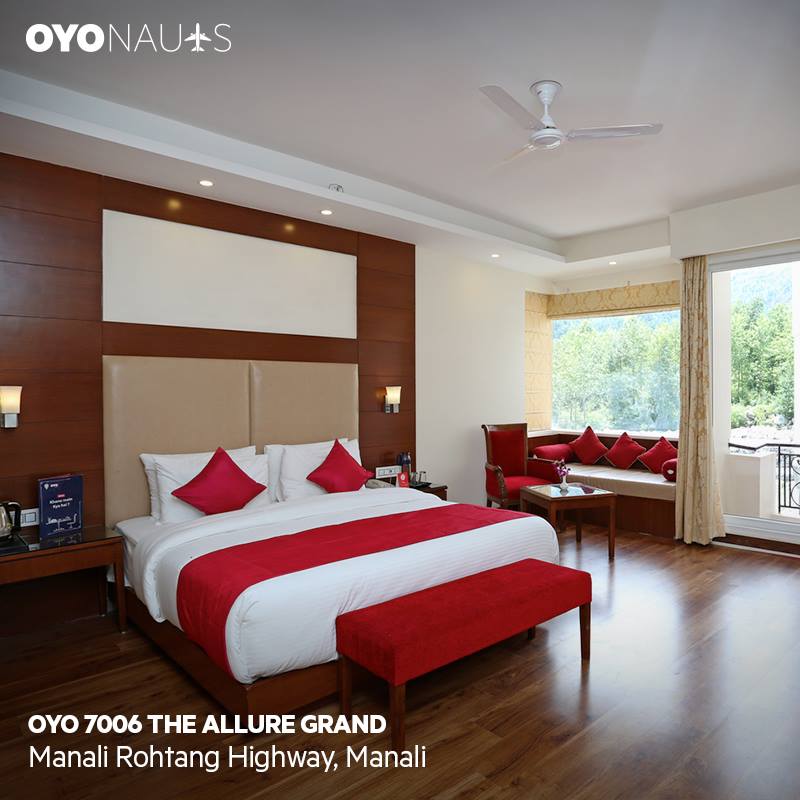 According to OYO, these are factual misrepresentations and theatrical antics by Zostel in a futile attempt at gaining emotional mileage on the case

Leading online budget hotels aggregator OYO Rooms said on Monday that a Gurgaon court has rejected an arbitration petition filed against it by smaller rival ZO Rooms, for want of jurisdiction with the Court as per order pronounced by the court on Feb 23.

Tiger Global-backed Zo Rooms (owned by Zostel Hospitality) had filed a lawsuit against SoftBank-backed OYO Rooms for allegedly stealing data while conducting due diligence as part of the failed acquisition.

“After continuously harassing OYO management and investors for months, Zostel filed a frivolous arbitration petition in the district court on Feb 2 ,2018, as a counterblast to OYO’s rightful legal case. This arbitration petition has been rejected for want of jurisdiction with the court as per order pronounced by the court on Friday (Feb 23),” OYO said in a statement.

“We are delighted with the outcome which reinforces the faith entrepreneurs have in the judiciary. Zostel is taking an emotional route now after the dismissal of their petition,” the statement noted.

According to OYO, these are factual misrepresentations and theatrical antics by Zostel in a futile attempt at gaining emotional mileage on the case. They are continuing their efforts to pressurise OYO to pay for an unviable business that Zostel shut down on its own in the absence of resources to further carry on its loss making operations.

“The non-binding agreement fell apart earlier and we stated in a statement that there was no real business to acquire. In addition, Zostel was not meeting its obligations to clear significant dues from vendors and owners to move the diligence forward. Getting into a deal with this background would have been harmful for our reputation and our business,” it said.

OYO said it continues to pursue its criminal cases under section 379, 414, 420 and 120B of IPC filed in January 2018 and other implications under IT and Copyright Acts with the Economic Offences Wing & Cybercrime department, filed in 2015, against senior employees of Zostel for stealing data and other assets including laptops which continue to be under Zostel’s access even now and being used to its benefit.

Last week, ZO Rooms filed a lawsuit against OYO alleging acquisition of data of employees, assets, hotel properties under the guise of accelerating the process of acquisition. While the deal collapsed midway, OYO still used its data to its advantage and to expand its business, but is now refusing to pay the dues. According to ZO, the overall incident has caused irreparable harm to ZO Rooms.

As per the petition, ZO wanted OYO to deposit the revenue earned from the hotels that were acquired from it with the court and prevent it from diluting any of these assets. It had also prayed to the court to pass an order for search and seizure of OYO to retrieve the stolen data and bar the company from using any of the data. It has also petitioned the court to restrain OYO from raising any funds through equity.