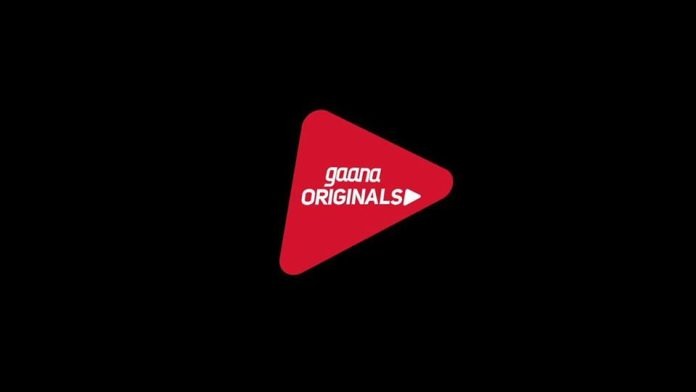 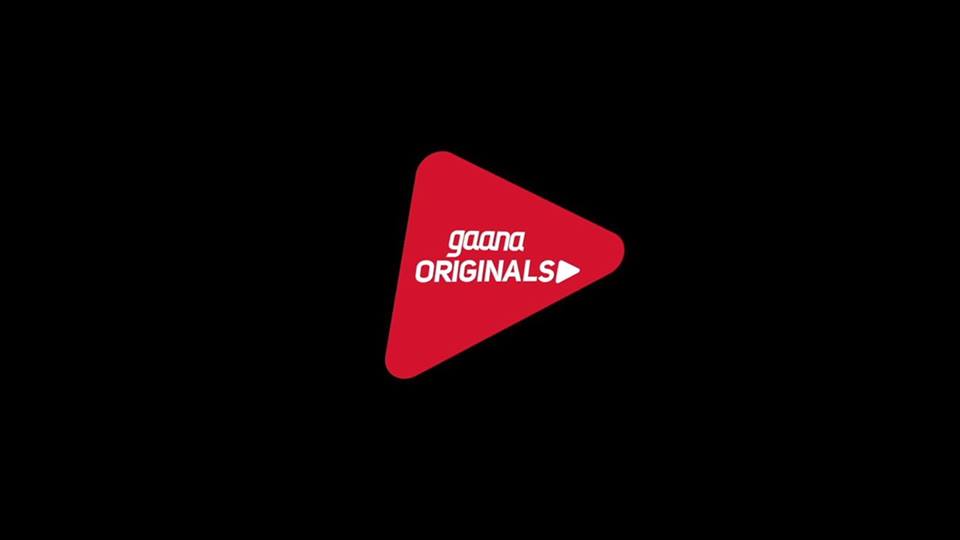 Gaana, a leading digital music service in India, is raising $115 million in new round of funding from Chinese internet giant Tencent, with participation from its seed investor Times Internet.

Gaana was incubated seven years ago by Times Internet. Over the last four years, its mobile app grew 700 per cent in consumption. Eighty-eight per cent of Gaana’s monthly users come from India.

Prashan Agarwal, CEO Gaana, said: “Music streaming is the future of music consumption
globally, and in India, we’re only 10 per cent of the way towards building a business useful for 500 million Indians. Tencent will be a great partner to help us enable India to access and enjoy unlimited music at their fingertips.”

“Gaana is a leading music streaming platform in India, where millions of users stay tuned to its rich music library including its exclusive Bollywood content,” said Martin Lau, President of Tencent Holdings.

“As more affordable mobile data plans are driving smartphone penetration in India, we believe growth in the music streaming market will accelerate. By investing in and collaborating with Gaana, we look forward to bringing more innovation and better experiences to all Indian music lovers.”