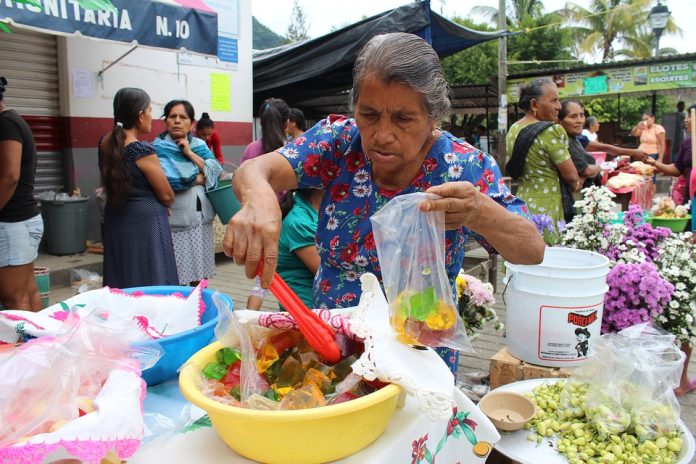 India ranks 52nd in the index that lists 57 countries, only ahead of Iran, Saudi Arabia, Algeria, Egypt, and Bangladesh 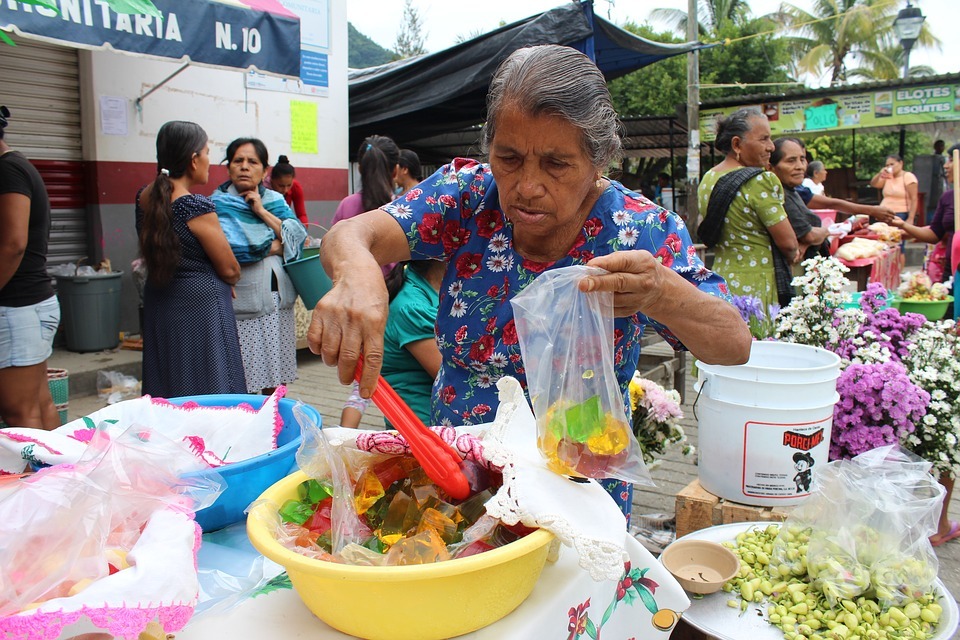 A study finds that the underlying conditions for women business ownership/entrepreneurship in India are less favourable as compared to countries like China and the US.

The study, called Mastercard Index of Women Entrepreneurs (MIWE) and conducted by the global payments major, reveals that Indian women business owners, leaders or professionals exhibit less inclination towards business ownership due to cultural bias. They are also less likely to grow their business, whether locally or overseas, and are more prone than other regions to discontinue their businesses due to unprofitability or lack of finance.

The study focuses on female entrepreneurs’ ability to capitalise on opportunities granted through various supporting conditions within their local environments. India ranks 52nd (unchanged from the previous year) amongst 57 countries studied, significantly behind the United States (4th) and China (29th).

Commenting on India’s position on the Mastercard Index of Women Entrepreneurs, Manasi Narasimhan, Vice President, Marketing and Communications, Mastercard, said, “Markets like India, which are comparatively less wealthy and developed tend to render less enabling conditions for women’s advancement as entrepreneurs. The index serves as an informative mouthpiece to inspire change at the economic, political and social levels, and empower women to run successful businesses and lead richer, more fulfilling lives. Learning from top-ranked countries in the Index such as the US and China, India needs to cultivate an environment where women have higher participation in the workforce and access to tertiary (post-secondary) education and financial services.”

The progress of women entrepreneurs was held back by one or more obstacles in nearly all of the 57 economies covered. These obstacles are largely caused by perceptions of gender bias, which contribute to poor social and cultural acceptance, lack of self-belief and access to financial funding or venture capital.

Below is India’s performance on three components used for developing the index:

Women’s advancement outcome: India ranks 52nd with respect to Women’s Advancement Outcomes, i.e., degree of bias against women as workforce participants, political and business leaders, as well as the financial strength and entrepreneurial inclination of women, far behind the United States 8th and China 27th.

Knowledge assets and financial assets: India ranks 55th in terms of Knowledge Assets & Financial Access for women entrepreneurs. On the other hand, China (10th), and the United States of America (16th) provide much higher degree of access to basic financial services, advanced knowledge assets to women, and better support the small and medium enterprises.

Supporting entrepreneurial conditions: India ranks 47th when it comes to supporting entrepreneurial conditions, not far behind China (41st). However, the US (11th) scores significantly over the two when it comes to overall perceptions on the ease of conducting business locally, quality of local governance, women’s perception of safety levels and cultural perception of women’s household financial influence.

As per this study, India can enable high women entrepreneurship by increasing women enrolment in tertiary (post-secondary) education, increasing access to financial services such as business loan, and by providing single window clearances to businesses, tax breaks, and other measures to promote ease of doing business in the country.