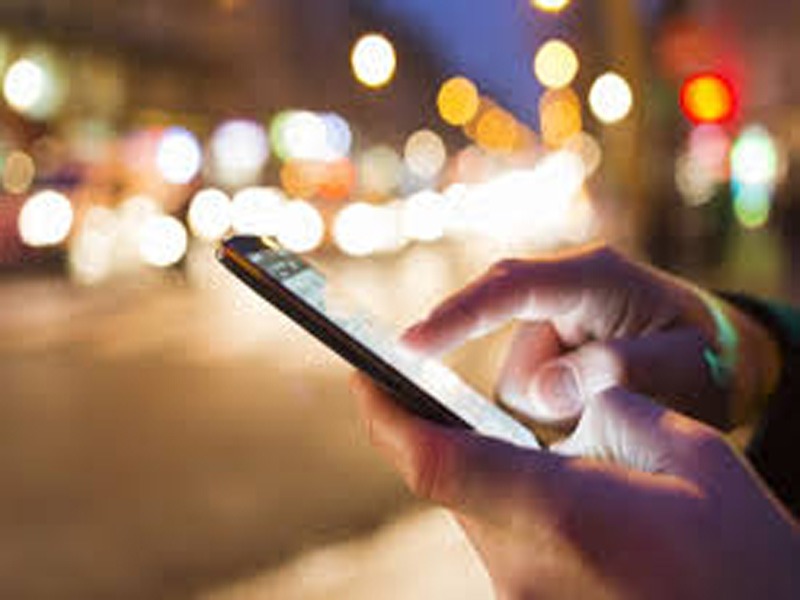 Mobile devices will account for 75% of global internet use next year, according to Zenith’s new Mobile Advertising Forecasts. The mobile proportion of internet use has increased rapidly, from 40% in 2012 to 68% in 2016, and they forecast it to reach 79% by 2018.

This first edition of the Mobile Advertising Forecasts looks at mobile advertising and mobile technology in 60 key countries around the world. It forecasts the rising amount of time consumers devote to mobile internet use, the spread of smartphones and tablets, and the growth of mobile adspend.

By 2018, Zenith expect Hong Kong to have the highest mobile internet use, accounting for 89% of total internet use. China will be second with 87% and Spain third with 86%, followed by the United States and Italy at 83% each, and India at 82%.

Smartphone penetration increases 2.4 times between 2012 and 2016

The increase in mobile internet use is being driven by the rapid rise in the penetration of mobile devices. In 2012 just 23% of people in our 60 markets had a smartphone, and 4% had a tablet. Smartphone penetration has now reached 56%, and increase of 2.4 times over four years, and we forecast it to rise to 63% by 2018. Tablets are more of a luxury item and have not spread nearly so widely: they are owned by 15% of people in our 60 markets now, and Zenith expect them reach 17% penetration in 2018.

Smartphones are most common in Western Europe and Asia

Tablet penetration varies extremely widely between markets. In 10 of our 60 markets tablets have penetration levels above 50%, and in another 10 they have penetration levels below 10%. Just 3% of people in China have tablets, which drags down the average substantially, since China accounts for 27% of the population in these 60 markets. In India, which accounts for another 26%, 6% of people have tablets. The highest level of tablet penetration is in Singapore (at 75%), and the lowest is in China and Thailand (3%).

60% of Internet advertising will be mobile in 2018

What this means for advertisers

Zenith advises that all brands need to become mobile-first in their digital communication: all assets – from brand websites to video ads – should be built to deliver the best and most effective experiences on mobile devices. Advertisers also need to think about consumer mobility, not just mobile devices. During the day consumers shift their attention from tablet to desktop to smartphone, sometimes while watching TV, so advertisers need to build brand experiences that are coherent across screens and devices. 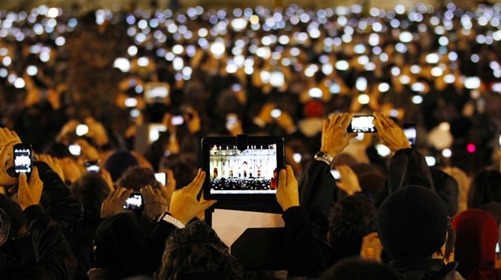 Zenith also recommends that advertisers consider the full mobile ecosystem, including smartwatches, activity trackers and other smart devices, when planning their communications. Consumers tend to use the more specialist devices on very specific occasions, giving advertisers the opportunity to target these moments of their life with precision.

‘Mobile devices are already the primary means of accessing the internet across the world,’ said Jonathan Barnard, Head of Forecasting at Zenith. ‘Countries in Western Europe, Asia and North America are leading the transition, but mobile technology is spreading rapidly everywhere. Next year mobile devices will become the main vehicle for internet advertising as well.’