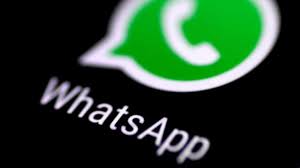 Facebook on Thursday launched a catalog feature for its WhatsApp messaging app, building out the service’s e-commerce tools because it moves slowly toward monetizing the app it bought in 2014 for $19 billion.

Facebook has been attempting to spice up revenue from higher-growth units like Instagram and WhatsApp, that has 1.5 billion users. The company’s flagship News Feed product continues to draw massive ad dollars, however is troubled to get new users.

The move comes once Facebook added a shopping feature to Instagram in March that lets users click a “checkout” option on things labelled ”for sale” and purchase them directly inside the app.

The new WhatsApp tool stops wanting that, as transactions still occur elsewhere.  However tiny businesses, the most users of the free WhatsApp Business app, will now show a “mobile storefront” showcasing their wares with pictures and costs.

“We’re opening commerce as a brand new chapter,” Amrit Pal, a product manager at WhatsApp, told Reuters. “We hear from businesses each day that WhatsApp is where they meet their customers, instead of sending them to a web site.”

Facebook said last year that it’d begin charging businesses for causing promoting and client service messages on WhatsApp at a fixed rate for confirmed delivery, starting from 0.5 cents to 9 cents per message depending on the country.

More than a hundred businesses are currently using that paid product, per a WhatsApp spokesman, whereas around 5 million use the free WhatsApp Business service. Facebook has not disclosed revenue from its business messaging efforts.

WhatsApp’s catalog feature is accessible for users in Brazil, Germany, India, Indonesia, Mexico, UK and the US and will be unrolled round the world within the next few weeks, said the representative. 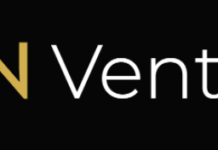 A first in the online gifting industry, real-time gift tracking launched in India by Join Ventures

Google to invest Rs 75,000 crore to boost digitisation in India