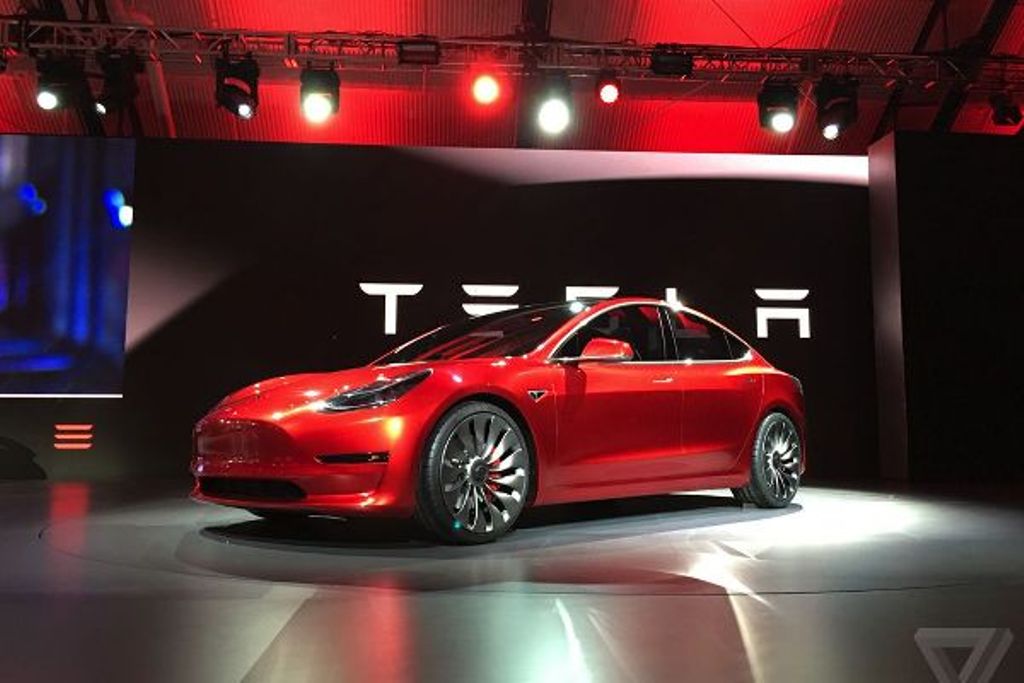 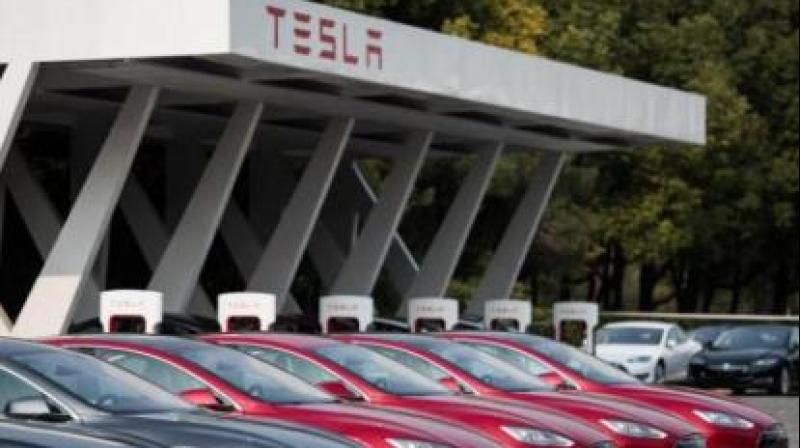 In a move that has created ripples if not shockwaves, Tesla has fired nearly 700 employees in one go after a series of performance evaluations.

The move comes just days after the company upped its workforce significantly with the purchase of solar panel maker SolarCity.

Those who were dismissed included engineers, managers and factory workers. 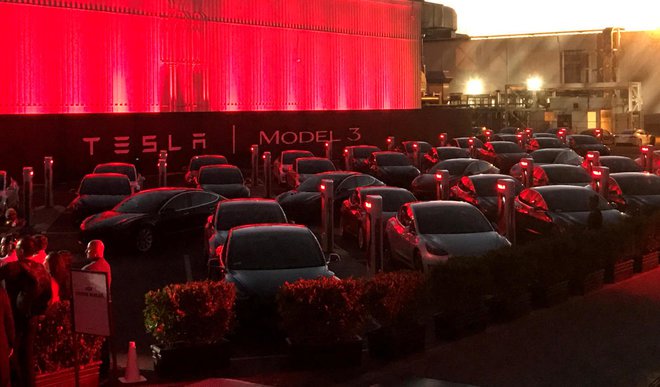 According to San Jose Mercury News, the pink slips were given after an annual review. The Palo Alto, California-based company confirmed this in an email to news outlets, without putting a number on those who were given the pink slip.

“As with any company, especially one of over 33,000 employees, performance reviews also occasionally result in employee departures,” the maker of the Model S said.

“Tesla is continuing to grow and hire new employees around the world.”

Despite firing hundreds of employees, the company still has more than 2,000 job openings on its careers website. 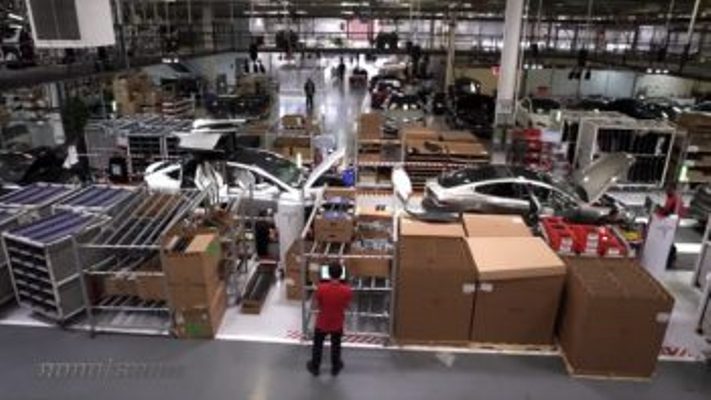 It is significant to note that the dismissals came after Tesla built just 260 Model 3 sedans during the third quarter, less than a fifth of its 1,500-unit forecast. But the company was silent on the detail about the problems it’s having producing the car. The vehicle’s entry price starts at $35,000, roughly half the cost of Tesla’s least-expensive Model S sedan. 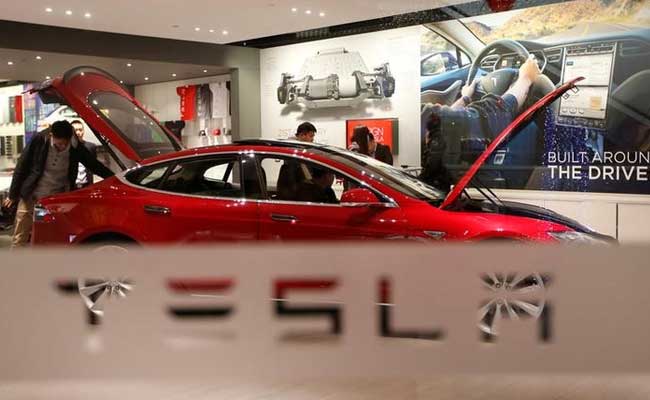 According to Business Insider, in September, Tesla announced it was phasing out 63 positions at SolarCity’s Roseville, California office. Tesla dismissed the employees after it bought SolarCity which manufacturers and installs rooftop solar panels, for about $2 billion in 2016. SolarCity had about 12,243 full-time employees as of the end of last year. 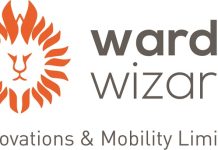 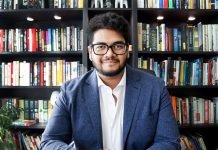