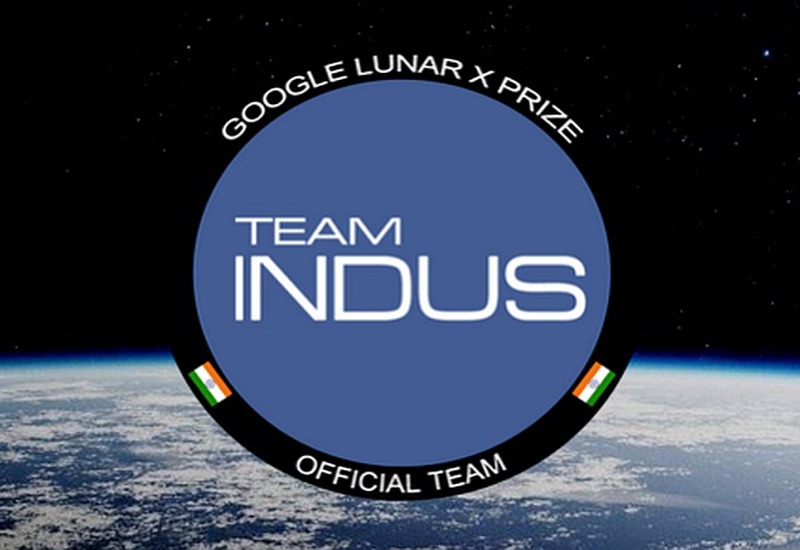 Bengaluru-based space startup TeamIndus will get the names of public ‘donors’ micro-engraved on a small-sized aluminium object, which will be placed on the lunar surface when its lander descends on the moon. And the price does not cost you the moon: Just Rs 500 per name.

Want your name to go to the Moon? Here is an opportunity

The mission, planned for December 28 this year on the PSLV rocket, will travel the 3.84 lakh kilometres from earth to make a soft landing on the moon on January 26, 2018. Its robotic rover will send back photos and videos. The name plaque plan is part of a crowd-funding effort, Sheelika Ravishankar, Jedi Master – Marketing and Outreach, of the Bengaluru-based startup was quoted in the Hindu.

The lunarcraft will land in a large dusty plain on the sun-lit lunar belly, the Mare Imbrium (Latin for Sea of Showers.) “In the future, when people start traveling to the moon, who knows, they may find this box and spot the names of their ancestors,” Ravishankar told The Hindu. Some 10,000 people have already sent in their names.

Apart from immortalising you, future mooncombers may just find your name on the moon. But that will be among other moon artefacts too like U.S., Soviet, European and Japanese spacecraft debris; rovers that died. Apollo-14’s moonwalker Alan Shepard teed off a few golf balls.

Who is Team Indus? 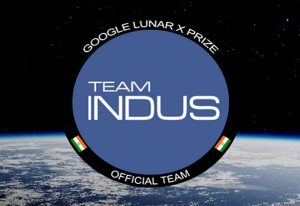 Team Indus is recognised as the first and only Indian team in Google Lunar Xprize. They have 12 technical advisers, 11 direct partners, and more than 100 total participants on board. Their supporters are hopeful that they will be the first ever lunar-based representatives of Asia.
Rahul Narayan is the fleet commander and tech lead. The other primary participants of Team Indus are Sheelika Ravishankar, Dilip Chabria, and Nirmal Suraj.

The process of raising enough capital to launch a robot to the moon is not to be taken lightly. While the winning team will enjoy a substantial cash prize, these funds won’t be available until the team reaches the moon. Participating teams must come up with their own funding to start their projects.
Fortunately, Team Indus won an award in 2015 for completing the concept of their lunar vehicle. They received $1 million as cash prize along with other awardees. 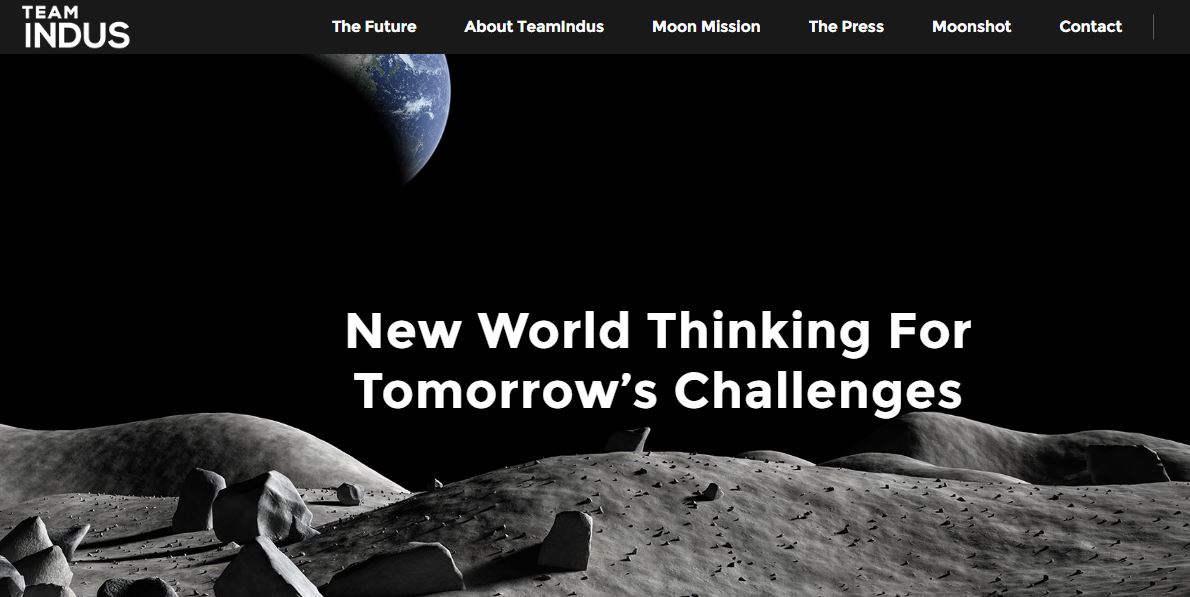 Do Your Thng Gets Funding from Mumbai Angels