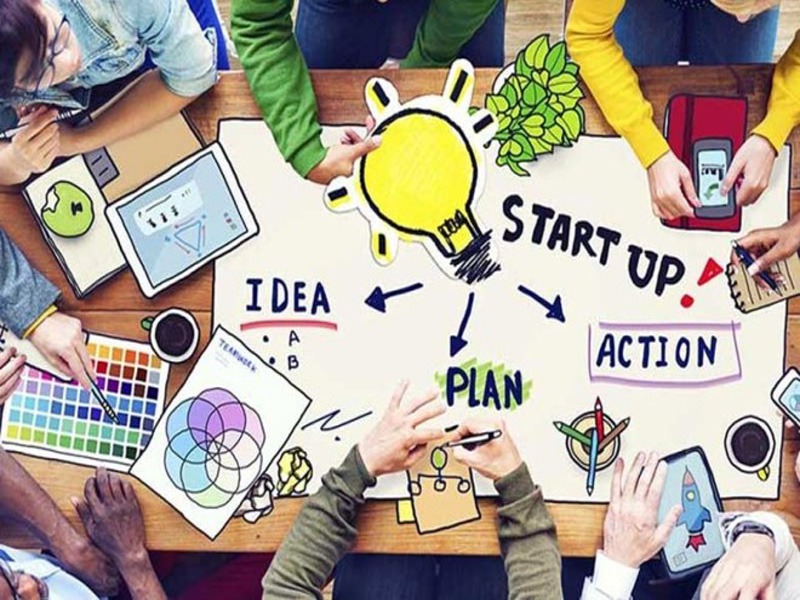 Startups that have been ordered to pay tax despite valuations being marked down in recent funding rounds are challenging the demands, complaining that the move runs counter to the government’s campaign to encourage entrepreneurial spirit, reports Times of India. 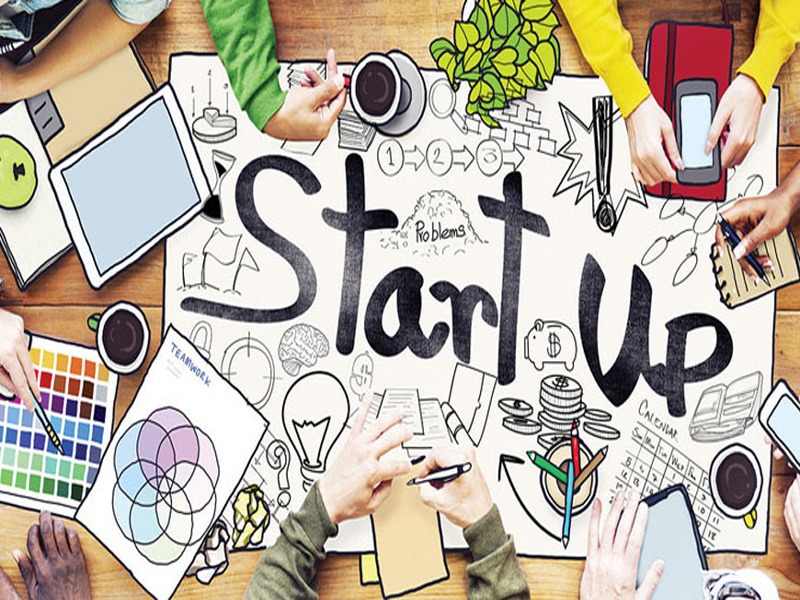 With startup fever having waned over the past year or so amid concerns over profitability and competition, valuations have declined sharply. Last month, the department challenged such reductions at about 100 startups and issued orders seeking 33% tax at the elevated levels that prevailed earlier.

Some startups have moved the income tax tribunal against the notices while others have approached their advisors and could seek legal recourse in the coming days.

Let’s Recycle, an Ahmedabadbased and Aavishkaar Ventures-backed waste management startup, was among those to get the tax demand and has challenged it at the Income Tax Appellate Tribunal. ‘Entrepreneurs don’t understand I-T notices as they have to struggle daily to improvise business processes,’ said Let’s Recycle founder Sandeep Patel. ‘When I-T (income tax) acts this way, investors will be skeptical to invest, entrepreneurship will never be born and startups will never become (large) enterprises.’ He said his startup directly or indirectly employs1,650 waste pickers, among them 200 from the weaker sections of the society .

Prime Minister Narendra Modi launched the Startup India programme in January last year as part of a campaign to create a conducive ecosystem for such companies to boost job creation. The tax demand has been made for the assessment years 2013-14 and 2014-15 under Section 56(2)(vii)(b) of the Income Tax Act, 1961. Experts said the Section was actually introduced to curb money laundering and was being wrongly aimed at genuine investment in startups. Report came out on June 2 that startups with marked-down valuations may face tax notices. The Central Board of Direct Taxes (CBDT) subsequently issued a notification exempting government-registered startups on June 14.

‘As feared, the tax officers have started challenging all investments prior to this amendment,’ said Amit Maheshwari, partner, Ashok Maheshwary and Associates LLP . ‘Tax officers have challenged the valuation methodology , assumptions and projections duly certified by merchant bankers or chartered accountants and this could be the ground on which this would be challenged by the startups.’

While some startups weren’t inclined to seek legal recourse, their investors are said to be nudging them to do so, said experts. According to people aware of the matter, SAIF Partners, a venture capital fund, is seeking legal opinion after some of the startups in which it has invested faced tax demands. An email sent to SAIF Partners and an SMS to CEO Ravi Adusumalli did not elicit any response. Other investors are also likely to push companies to challenge the tax demands.

Rise in investments by millennial women in P2P lending by 430%:...