These two are SoftBank’s largest investee companies in India.

According to a report by Mint, SoftBank MD David Thevenon is likely to replace Bullock and join Ola and Snapdeal Boards.

Quoting a SoftBank spokesperson, Techcircle said that Jonathan Bullock would be stepping down from a number of positions due to his operational commitments. This is standard procedure and unrelated to any current operations at Snapdeal, Ola or other boards, the spokesperson added.  Bullock continues to remain on the Housing-Proptiger board.

Of late, Ola and Snapdeal have been in the news for all the wrong reasons. Both the companies have been struggling to raise funding to grow their respective business. This coupled with the stiff competition from close rivals hit their revenues hard. 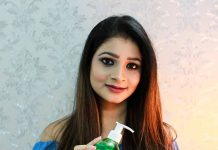 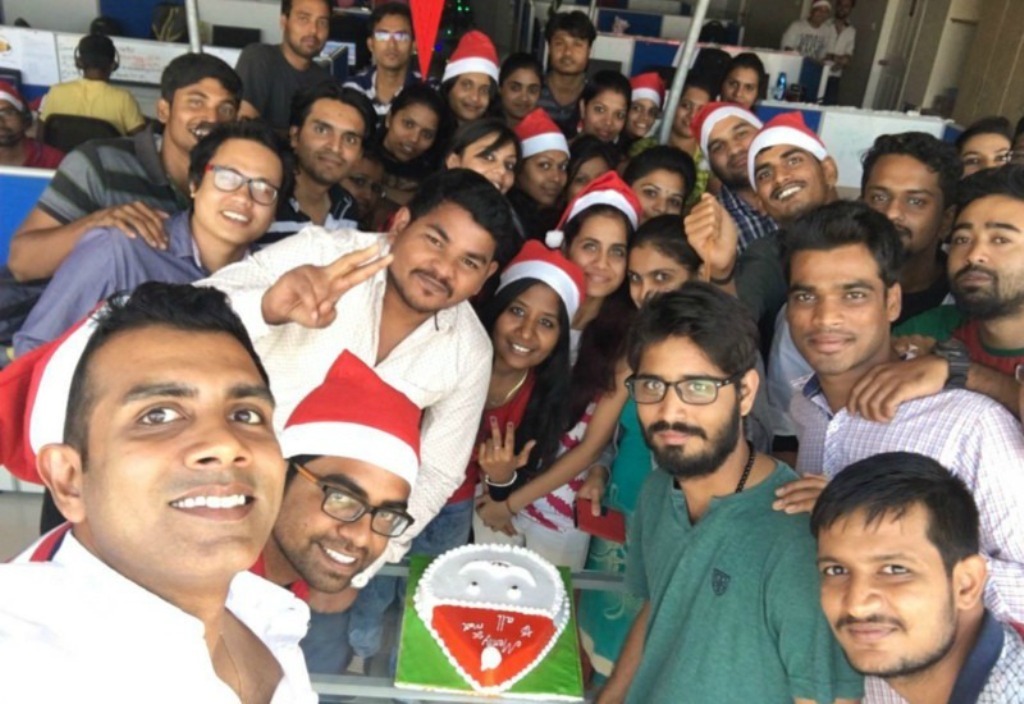