Eloelo, a Banglore-based live streaming & social gaming platform for Bharat where creators host interactive live events with participative games inside live shows, has hit the milestone of 3 million users and 100 million gameplays on its platform. This huge number of users & gameplays has been achieved within 18 months of launch and has been driven by users who visit the platform to play digital versions of traditional Indian games such as Tambola, Guess the Price, Antakshari, etc. in a live setting with Creators acting as hosts.

Earlier this month, Eloelo had also launched a multi-host game “Dumbcharades”. This format allows the host to conduct a live Dumbcharades event. The actors take the virtual video stage along with the host, while the audience guesses the name of timeless Bollywood Movies.

“Eloelo re-imagines creators as Live show anchors where they can showcase their talent and host any of our live games. Be it a creator who is just starting out or a superstar performer, the app helps them take creator-fan engagement to a different level altogether. With over 3000 Live Gameshow rooms being created daily on the App, we believe the future of entertainment is Interactive”, said Saurabh, Founder & CEO of Eloelo.

The company mentioned that Dumbcharades as an idea evolved after they saw the success of their Multi-video Functionality. “While we had anticipated a boost in engagement from the multi-video format, the response from users was overwhelmingly positive. To meet this new demand, we quickly wanted to add games that cater to audiences who want to come on video and interact with the host. Dumbcharades as a format naturally fit this gap. In fact, this has been our fastest to ship game to date”, says Yash Bhatnagar, Head of Product at Eloelo.

Launched in September 2020 by ex-Flipkart executives Saurabh Pandey & Akshay Dubey, Eloelo has been featured in the top 10 Apps on Google Playstore & and has seen a massive surge in users in the past 6 months has grown by more than 10X. Recently, they were also selected as part of the “Google for Startups” Accelerator program.

Having raised $2.5 Mn so far from Better Capital, Waterbridge Ventures & Lumikai Fund, Eloelo has been growing over 30% MoM. With 30,000 Creators and 3 Million users on board, the App is all set to embark on its next phase, where Creators unlock monetization directly from their fans & followers. 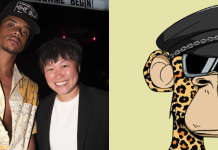 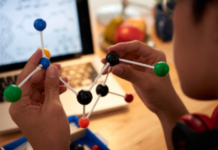 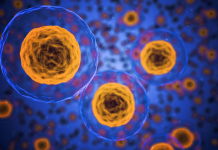 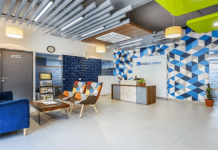 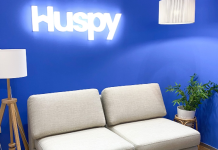 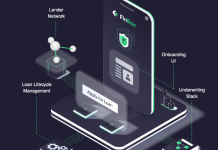 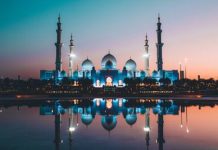 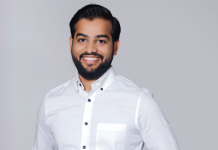 Entrepreneurs believe Indian startups are in a technology bubble: Survey