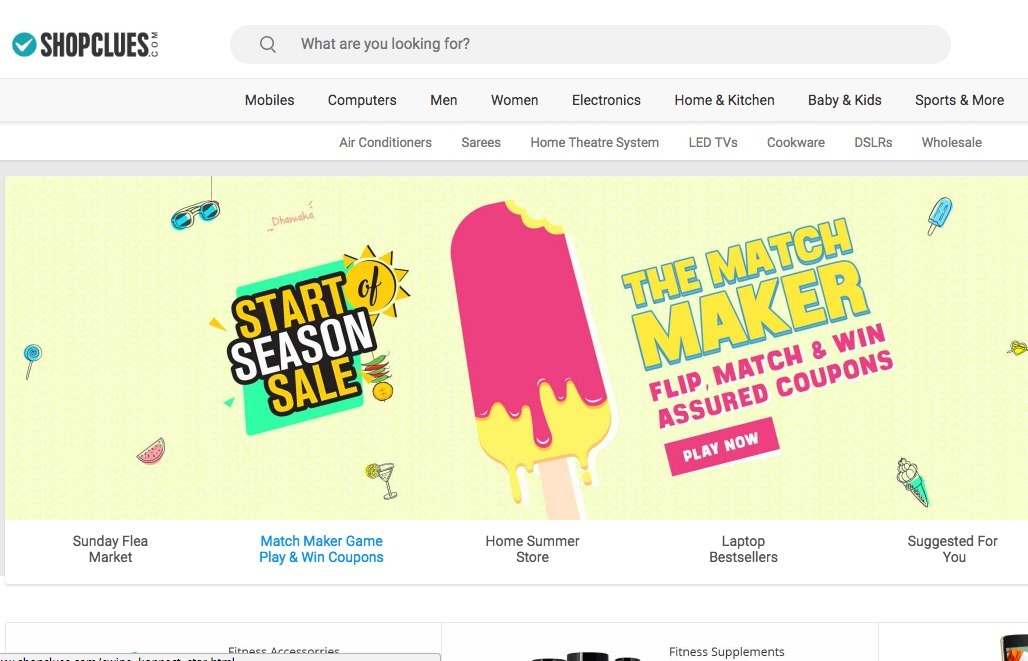 It could not be murkier than this. The founder of an Indian unicorn startup has taken to Facebook to show his animosity towards his co-founder wife over her illicit relationship with the other co-founder of the firm.

The protagonists in the story are ShopClues Founder Sandeep Aggarwal and wife Radhika, who is currently the chief business officer at the company. In a series of Facebook posts, Sandeep accused Radhika of taking away his voting rights, in collusion with Sanjay Sethi, the other co-founder, with whom he alleges has an illicit relationship.

Sandeep has also levelled other serious charges against Radhika intentionally and deliberately kicked out other founding team members by collaborating with once illicit love affair partner and changed web history, tempered with Wikipedia and lied to the press.

In one of the posts, he said:

Things people do to be famous and faking to be way too cooler than they actually are!!! Here are some examples:

5) Reluctantly assisting your husband and not knowing how, when and where to assist = self proclaimed founder of a billion dollar company

7) illicit love affair with once own boss while husband is away dealing with biggest family crisis = pure, dedicated and supportive wife

9) stay home mom for 6 years and prior to that only 18 months as entry level business analyst and straight away getting VP job from once husband = Merit, hard work, exemplary leadership and dedicated career

10) Title of VP but husband doing all the work = smart, intelligent and highly accomplished individual

12). Changing web history, tempering with Wikipedia and lying in the press = my illicit love affair partner and I founded the company and my husband also joined the company

These are the lies, gross exaggerations and cheap attempts to mislead the whole world, yourself and generations to come!!

Sick and tired of people being SO greedy and useless!!!

But guess, these people are not worth it…stay positive and try and not look back.

But come on world, do not have double standards!!

The problem between the couple started when Sandeep, a former equity analyst at US-based financial services firm Collins Stewart, was arrested in 2013 by the FBI over insider trading charges. Sandeep was accused of having tipped off Richard Lee, a portfolio manager at hedge fund SAC Capital about a pending deal between Microsoft and Yahoo.

He was pleaded guilty and consequently banned by the US Security and Exchange Commission (SEC) from trading. He was later released on a US$500,000 bond until trial.

After a few months, he came back to India only to find out that his wife deliberately avoided and appeared more close to Sethi. Sandeep also found out that ShopClues changed his right to nominate a board member way back in April 2014 and he was kept in dark by the two.

Sandeep has filed a complaint against the duo with the Gurgaon police and a court in  Delhi.

Founded in 2011, ShopClues is a marketplace for mobile, electronics, computers and branded fashion. In January last year, ShopClues raised an undisclosed amount in Series E round of funding led by Singapore’s sovereign wealth fund GIC, with participation from existing investors, including Tiger Global and Nexus Venture Partners. With this, it joined the billion dollar club with a US$1.1 billion valuation.

This funding came exactly a year after it received over US$100 million in Series D funding led by Tiger Global.

Google leads Series C investment in Fynd, which gets you latest...