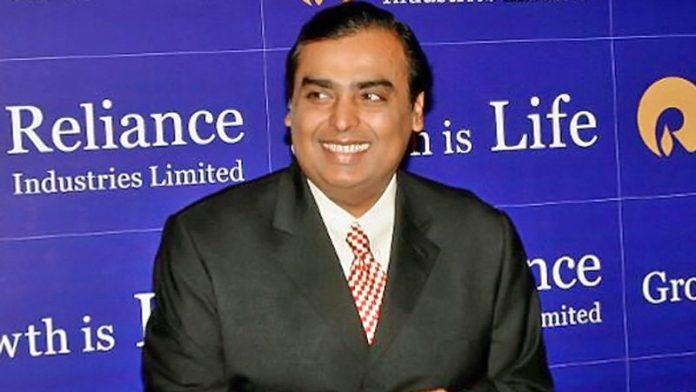 According to sources, Reliance Industries talks with Urban Ladder are at an advanced stage and may pay around $30 million to buy it including further infusion in the business and earn-out for the management team.

The report said that Reliance Industries talks with Urban Ladder are at an advanced stage, citing four unnamed sources briefed on the matter. Reliance may pay around $30 million to buy Urban Ladder, including further infusion in the business and earn-out for the management team. “They have got interested from other players as well and, while the discussions are advanced, a deal has not been finalized yet,” according to the sources.

On the other hand, Milkbasket’s earlier talks with firms like Bigbasket and Amazon India did not come to any conclusion due to valuation mismatch. The publication quoted an unnamed source as saying “They (Milkbasket) are negotiating for a better valuation than previous suitors and are thus in discussions with RIL. The recent capital infusion of $5 million has bought them extra time.”

The on-going outbreak due to coronavirus pandemic has increased the demand and need for online shopping and yet few players like the Milkbasket are not able to make full use of it and see a growth in their income.

Reliance, led by Mukesh Ambani, launched an online grocery service JioMart in May, a move rivaling Amazon.com Inc and Walmart Inc’s Flipkart in India, a key growth market for e-commerce. Ambani has raised more than $20 billion in the past few months, including from Facebook and Alphabet’s Google, for Reliance’s digital arm, Jio Platforms.