Leading m-commerce platform Paytm, run by Noida-based One97 Communications, is raising investment in the range of US$200 million to US$250 million from Chinese e-commerce behemoth Alibaba Group, according to The Economic Times. 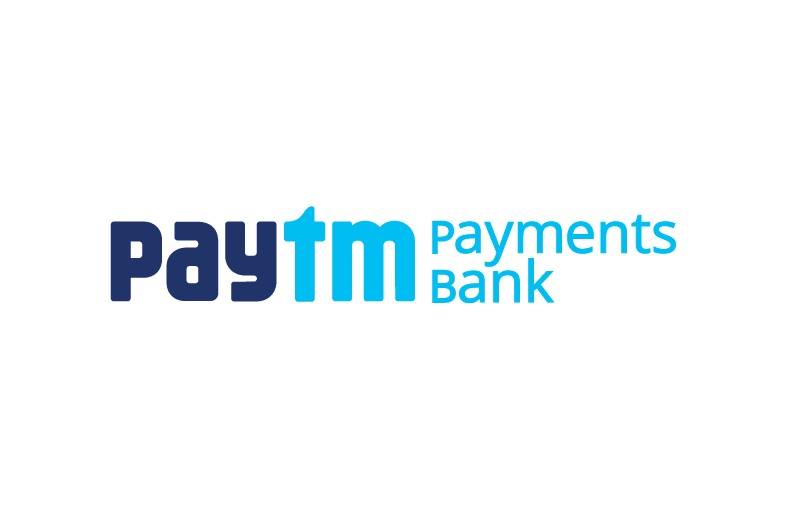 With the fresh infusion of funds, Alibaba Group has increased its stake in the company to 50 per cent.

A formal announcement in this regard is expected in the coming weeks.

As per this report which quoted two unknown sources, Alibaba is planning to set up its own B2C retail operations in partnership with Paytm. The new entity will be rebranded to either PayTM Mall or PayTM Bazaar, one of the sources told ET.

Under the current regulatory framework, Alibaba cannot run a B2C arm on its own. The company however runs a B2B retail platform in the country.

Alibaba and its online payments unit Ant Financial aka Alipay had previously injected US$680 million into Paytm in 2015.

Alibaba’s fresh funding will help Paytm to compete with the likes of Amazon and Flipkart, which together hold more than 70 per cent e-commerce marketshare in India.

Paytm, founded in 2000 by Vijay Shekhar Sharma, is an m-commerce company. Apart from the online retail platform, the company also offers mobile advertising, mobile wallet, recharging and marketing solutions. To date, One97 has raised nearly US$1 billion in multiple rounds from a slew of VCs and corporates, including SAIF Partners, Sapphire Venture and Silicon Valley Bank. Ratan Tata is also an investor in the firm.

The company recently launched its payments bank, which can accept deposits from individuals and small businesses of up to INR 1 lakh per account.

Paytm recently appointed K Guru Gowrappan, Global MD of Alibaba Group, to its board as an Additional Director.

Apna.co raises $8M in series A funding from existing investors