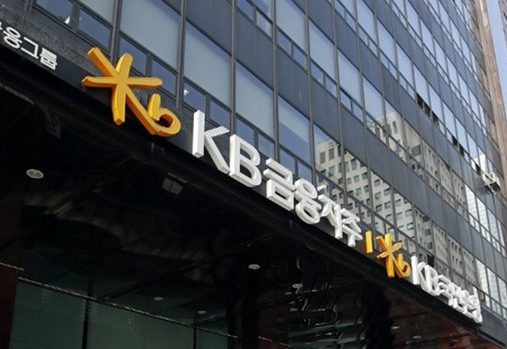 The seven-year-old startup uses a predictive algorithm platform to help businesses orchestrate, track, and optimize their logistics operation. Walmart, DHL, FedEx, and Domino’s are among its major clients.

According to sources, the Noida-based startup raised a total of $33 million at a valuation of about $95 million in its latest funding round led by Microsoft’s venture fund M12.

The seven-year-old startup uses a predictive algorithm platform to help businesses orchestrate, track, and optimize their logistics operation. Walmart, DHL, FedEx, and Domino’s are among its major clients.

The company as of now employs about 300 people, handling more than 10 million transactions a day. According to its website, it has clocked an annual recurring revenue of $10 million in the quarter ended December 2019, with a broad presence across India, Europe and the Middle East.

“Our extensive global network has become a major driving force behind our global venture investment in the ‘untact’ economy. We will continue building trust with major venture capital firms by taking part in joint investment” a KB Investment official said.