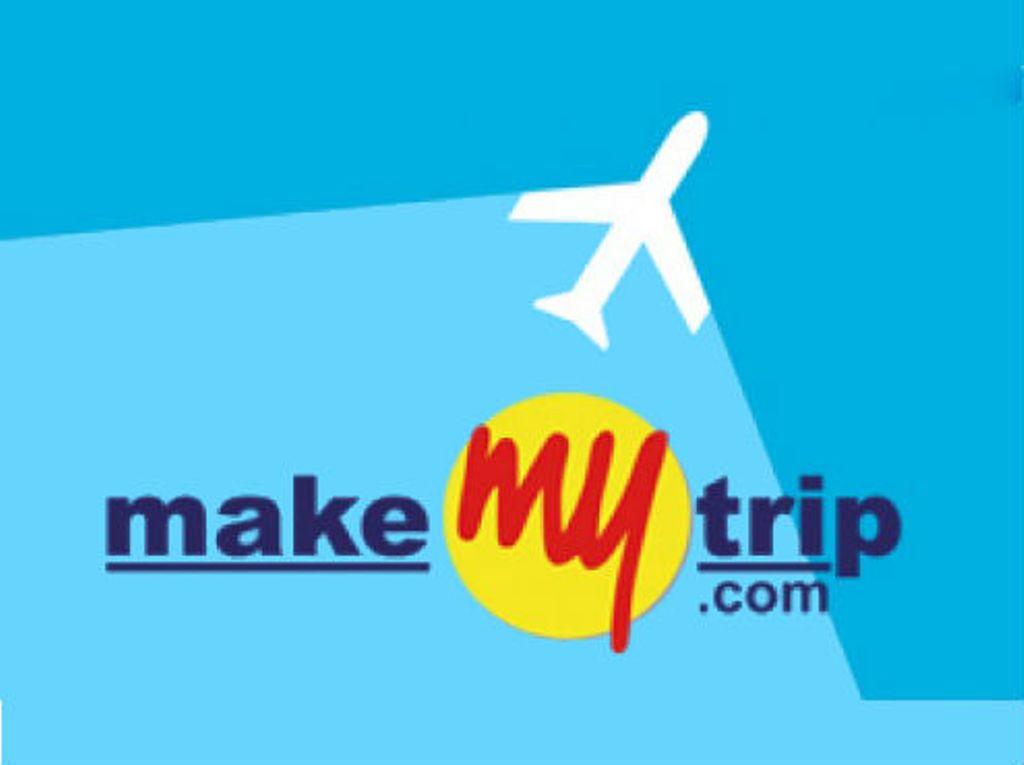 Online travel aggregator MakeMyTrip is all set to raise $330 million in the biggest round of funding in the Indian online travel space. The Gurgaon­ headquartered company sets its sights on acquisitions and fending off deep­ pocketed entrants. 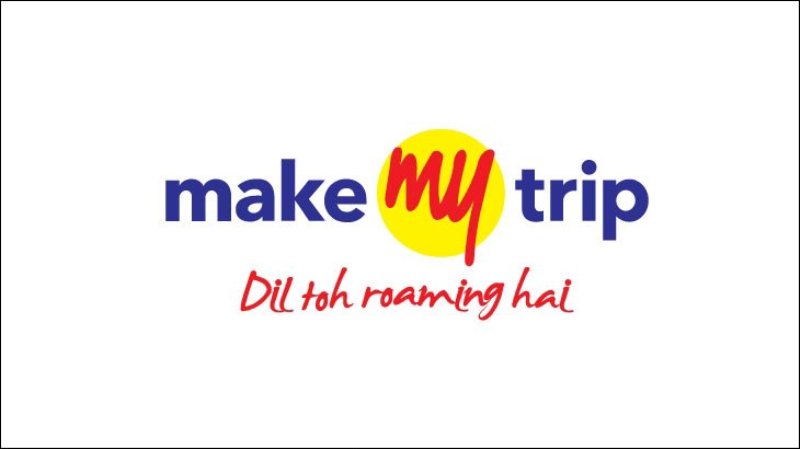 The company, the shares of which rose to a record $40.90 on Tuesday on the Nasdaq, will have a war chest of more than $500 million with the completion of its latest round of fundraising, allowing it to take on the likes of Booking.com and newer domestic player Paytm among others, reports Economic Times.

“The fundamental belief was to bolster our arsenal, and to have the war chest available,” said Deep Kalra, chief executive of India’s largest travel operator, which is raising the money as it closes an equity financing round for a 9 per cent stake. “The use of the funds, or proceeds, will largely be inorganic.”

Kalra did not specify exactly how much the Gurgaon­headquartered company plans to set aside for potential acquisitions, but it’s expected to have over $500 million on its books after the latest funding round.

Expected to close on May 5, this will see the company raise $165 million from its existing backers, MIH Internet SEA Pte Ltd, a subsidiary of multinational internet and media group Naspers Ltd, and Chinese travel operator Ctrip.com International. Both investors will maintain their current shareholding, which stands at about 11 per cent for Ctrip and 43 per cent for MIH Internet.

The company will separately raise an additional $165 million through a private placement, under the terms of which it will issue about 4.5 million ordinary shares at $36 apiece.

Morgan Stanley India is acting as sole placement agent for the transaction, it said, without disclosing the identity of the investors. MIH Internet SEA had made a pro rata cash infusion of $82.8 million in MakeMyTrip in February, bringing the total cash and cash equivalents and term deposits of the company to an estimated $236.6 million as down 4.9 per cent, on the Nasdaq on Wednesday morning local time for a market capitalisation of $3.49 billion.

“We want to have a good enough kitty that allows us the flexibility to look at inorganic opportunities,” Kalra said. “We’re still in a scenario, where we are investing in the hotel’s space. Like I have said before, it’s not going to flip overnight, and we have to make sure that we have the fire power to do what it takes, to not only maintain leadership but grow it.”

Kalra engineered the largest M&A deal in the Indian internet space last year by merging his company with closest rival Ibibo Group. MakeMyTrip’s revenue from its hotels and standalone basis, contributing almost 67 per cent to overall revenue for the three months period.

The company is believed to be in talks with a number of ventures for potential investments and outright acquisitions. Last week, The Times of India reported that the Nasdaq­listed company was in talks to invest in smaller rival, online budget hotel operator FabHotels. This interest comes as MakeMyTrip has realised that building a good supply of hotels rooms is important for the business.

“In India, the challenge is not in terms of discovery of hotels, but the quality. That is why the hotels business can be built the way overseas players have built it,” said an investor briefed on the matter.

This comes as global travel operators such as Expedia and Priceline Group­backed Booking.com have set up shop in the country and are rapidly expanding their bouquet of services across the country. Apart from global players, local operators such as Oyo Rooms and Treebo Hotels have established a strong presence in the budget hotels space.

Newer entrants, such as Alibaba Group­backed Paytm have allocated a significant amount of cash to grow its travel business. In March, media reports stated that One97 Communications, which operates Paytm, had earmarked.`300 crore to ramp up its travel marketplace, while also expanding its team to more than 250 over the next twoquarters. “This (market) won’t become a bed of roses overnight,” Kalra said. “There will always be players, Indian or international, throwing their hat in, and hoping to get a piece of this very lucrative pie.”

After the merger with Ibibo Group, MakeMyTrip has also outlined aggressive plans to establish its dominance in the budget hotel segment. The online travel market is expected to grow from $11 billion in FY16 to $18.9 billion by FY20, according to an October 2015 Goldman Sachs report.

In the space, hotel bookings earn 15­20 per cent commission while air travel gets 6 per cent, making hotels a much more profitable proposition. In the last two years, action has shifted to this market.

In an earlier conversation, MakeMyTrip India chief executive Rajesh Magow had said that the company was forecasting up to 75 per cent of its overall top line to come from the hotels and packages segment over the next three to four years.