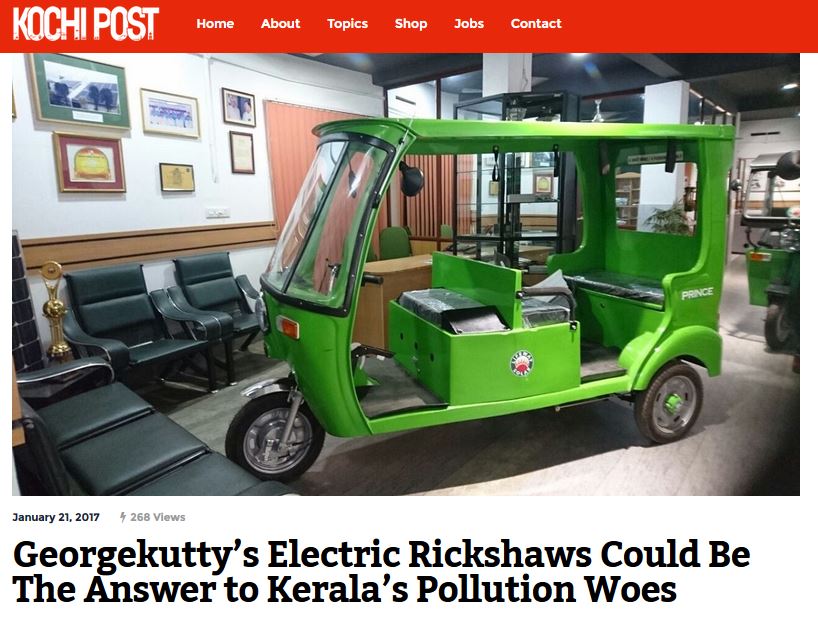 The funds from this round will be primarily used for hiring more journalists, currently the team consists for five journalists, and upgrade of technology

This is the second investment in media for Puthen & Cole and Yohannan after Singapore- based DealStreetAsia.com, which also received investments from Vijay Shekhar Sharma, Paytm Founder and CEO and HT Media.

The Kochi Post was started in 2013 as an independent media platform dedicated to bringing unbiased, news, views and opinion about Kerala. In a short span of three years, the site has become one of the most read sites in the state, aided by original in-depth features.

Raghul Sudheesh, Co-founder and Executive Editor, stated: “We have taken an unconventional approach to online journalism and it is starting to show results. At the very beginning we decided to take the more difficult route of not aiming for click bait and online advertising. We invested in original issue based stories and have managed to build an audience willing to pay for content.” 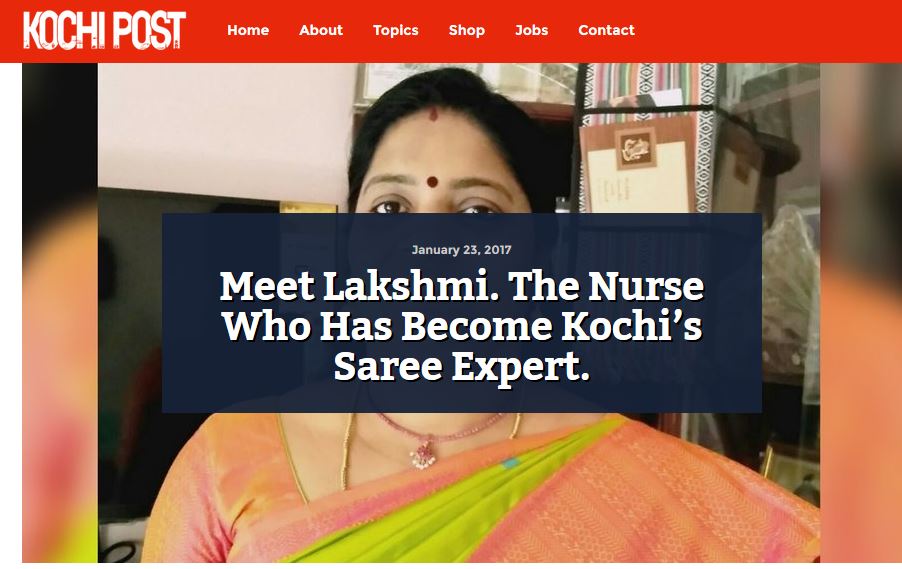