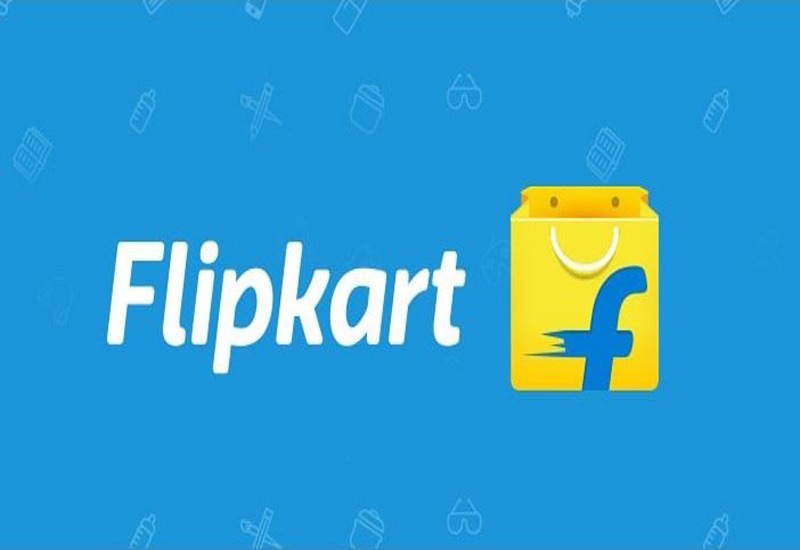 According to Rekhi, Flipkart and Ola founders are not the entrepreneurs everyone should look up to Kanwal Rekhi, a highly-respected investor and founder of India- and US-based VC firm Inventus Capital Partners, called Indian e-commere honcho Flipkart a foolish startup during an interview with Entrepreneur.com.

The comment comes a couple of weeks after Sachin Bansal, Co-founder of the Bangalore-based company, and Bhavish Aggarwal, Co-founder and CEO of Ola, urged the government to frame policies that favour local startups, at a technology event in Bangalore. In essence, the duo want India to be a closed market, something similar to China and want the government to put a bridle on foreign companies like Amazon and Uber.

Rekhi said it is unfair for Flipkart to seek government support in bailing it out. In his view, companies should be allowed to fail and failure is very much part of the entrepreneurial process as much as success.

“They (Flipkart) were trying to do something which was sort of undoable and they were throwing money at it. And now they have wasted billions of dollars and have failed in the marketplace and are now looking for protection. That’s not the right way to think,” he said.

“People learn from other people’s failures. If you start to bail out the failed entrepreneurs, you are going to give new entrepreneurs the sense that I will be bailed out too,” he added.

He opined that it is nonsense that Flipkart and Ola want to be like China. He asked if they want India to give up the freedom to be like China. He also said Flipkart has no business morals that they are burning millions of dollars to pay salaries, and were selling products below their costs. It has no positive margins and no business morals, he added.

“They didn’t believe in themselves. They knew their company best and they were selling those shares. They are not the entrepreneurs everyone should look up to,” says Rekhi.

Indian startup develops a mobile app to detect Covid-19 in 5...

Board Infinity To Hire 2000 Employees In Next Six Months

Soon you will be greeted and assisted by humanoids at HDFC...