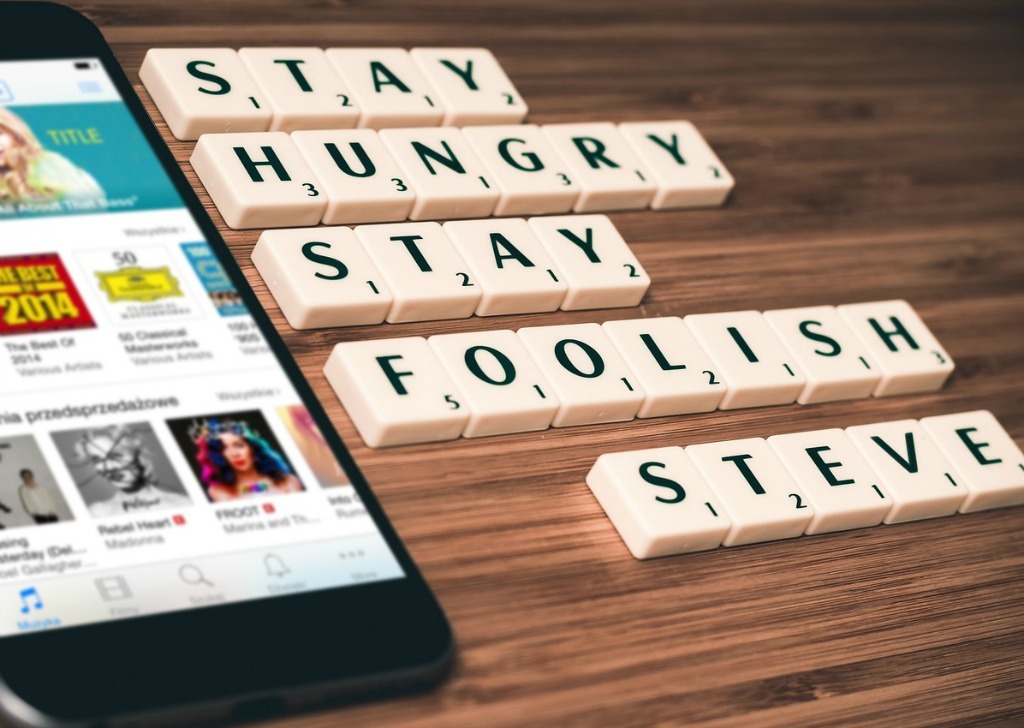 Ever wondered how the likes of Richard Branson, Steve Jobs, Bill Gates, Mark Zuckerberg, J.K Rowling and many others became successful entrepreneurs?

An entrepreneur is someone who organises and manages any enterprise, especially a business, usually with considerable initiative and risk. Ever wondered how the likes of Richard Branson, Steve Jobs, Bill Gates, Mark Zuckerberg, J.K Rowling and many others became successful entrepreneurs?

Believe it or not they know what it’s like to launch a new business and to start from the beginning. These successful entrepreneurs have worked their way up to the top and created a powerful name for themselves and for their business. Despite becoming successful entrepreneurs, the journey might not have always been an effortless one either but it’s what you learn on the way that counts within business.

So whether you’re already in the process of launching your own business or you’ve been thinking about it and in need of some motivational advice, we’ve put together this feature which outlines 15 legendary quotes from some of the most successful entrepreneurs in history and around the globe! You might not be able to relate to each of the 15 quotes but hopefully you’ll get to the bottom of this feature having gained some advice along the way and feeling a bit more empowered.

This successful entrepreneurs feature has been interspersed with individual quote images where the full version of the infographic, created by Total processing, can be viewed here. These legendary quotes will not only get stuck in your head (in a good way) but will help to inspire you for your very own business venture.

Indian startup develops a mobile app to detect Covid-19 in 5...