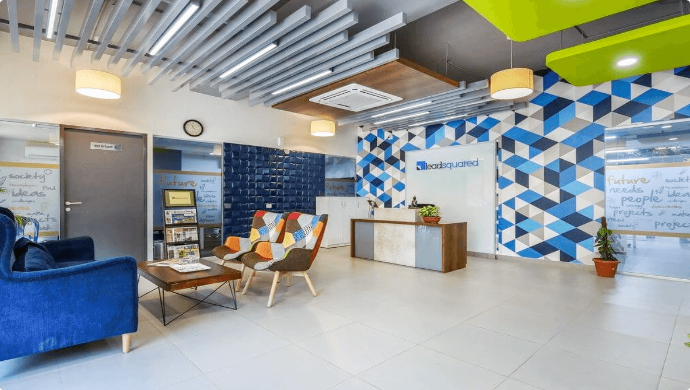 The investors include WestBridge Capital and existing backers.

“With this financing, we will double down on growth investments in India and North America, start building in APAC (Asia-Pacific) and EMEA (Europe, the Middle East and Africa), add new offerings to our product portfolio and fund acquisitions. To support our growth, we plan to double our headcount in the next 18 months,” said LeadSquared founder and CEO Nilesh Patel said.

Founded a decade ago, LeadSquared helps improve the efficiency and sales performance of companies. It helps them improve marketing, call centre, inside sales, field sales, and other feet-on-street teams, including verifications, collections, and vendor onboarding. The firm claims it serves over 2,000 clients.

“LeadSquared has shown a remarkable ability to scale and grow efficiently. Its focus on building a platform that transforms sales processes through automation has significant potential for growth in the global market,” said Sumir Chadha, co-founder and MD of WestBridge Capital.

LeadSquared was founded in 2011 by Patel, Prashant Singh, Sudhakar Gorti and Anand Kumar. Its first external institutional investment came in May 2019 when it raised $3 million in Series A led by Stakeboat Capital.

It later raised multiple rounds, including $32 million in Series B led by Gaja Capital in December 2020.

LeadSquared also has operations in the US, the Philippines, South Africa, Australia, and Indonesia.

“LeadSquared is fast emerging as a category leader in high-velocity sales execution software. Nilesh and the team have built a strong platform with robust unit economics. With this round, the company has the balance sheet strength to further invest for growth in India as well as international markets, especially the US,” said Gaja Capital’s managing partner Gopal Jain