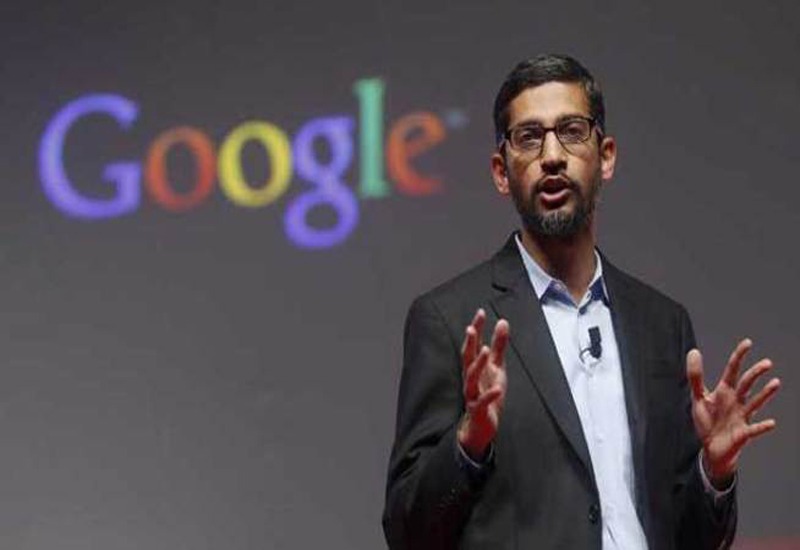 He does not appear to be too sympathetic for the Indian startups, who have sought for policies that favour domestic companies over foreign rivals.

“I am positive that over the next five to 10 years you will have more companies from India which will be competitive on the global stage,“ he said. “To do that, you have to be in a global system where you can test yourself in a global marketplace and that’s what will help you scale not just in India, but beyond India,” he told the media in various interviews.

Last month, India’s top online entrepreneurs – Flipkart’s Sachin Bansal and Bhavish Aggarwal of Ola – raised the banner of nationalism in their fight against foreign-origin rivals, such as Uber and Amazon. They wanted the Indian government to design policies to favour domestic companies against the financial muscle power of global giants.

“Companies in the US deeply care about being competitive. The reason why they are the best in the world is because they invest in the best resources and they have that mindset. There is nothing I see that indicates that will change,” Pichai said indicating the startups in India should scale up and be competitive on a global platform.

On demonetization, he said the Modi government’s was a bold and courageous move, and this could propel the country to the forefront of digital payments.

“I have spent my life developing platforms. Every time you drive a platform shift, it has a big multiplicative effect, leveraged effect. Digitising a country of the scale of India, and making it work well, truly will have a beneficial effect,” he said.

Pichai is currently in India on a work-cum-personal trip.

He assured that Google will work overtime to evolve products for a more `digitised’ Indian economy . “We are closely looking at UPI (Unified Payments Interface), and ways in which our products and services including Android can support it (digitisation) better.”