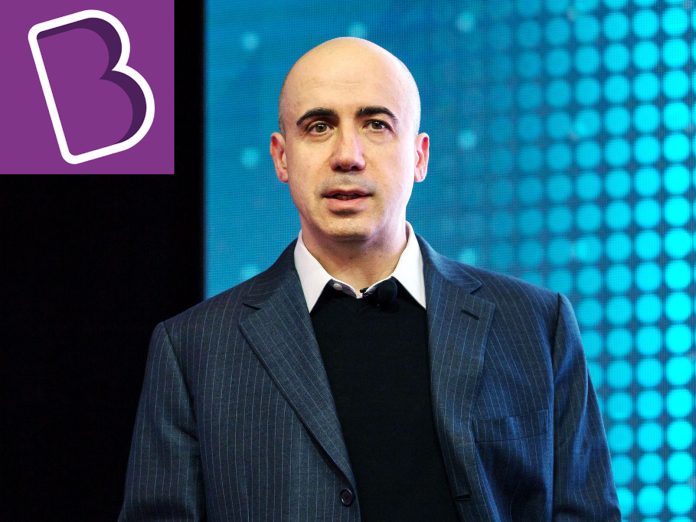 Billionaire Yuri Milner to invest in Indian education startup. He is also an early backer of the largest internet firms including Alibaba, Facebook and Twitter.

This deal could be signed as early as this weekend and it values Byju’s at $10.5 billion.

DST and Byju’s both haven’t responded about the funding talks and a DST spokesperson declined to comment on it.

This Smartphone app was conceived by Byju Raveendran, former teacher and son of educators in 2011. Byju’s now has over 57 million registered users and over 3.5 million paid subscribers. It is adding over 300 thousand new subscribers every month. Byju’s doubled revenues in the year ending March 2020 to 20 billion rupees and is profitable compared to the previous financial year.

Byju’s has raised $400 million this year alone and was last funded by Bond Capital co-founded by Silicon Valley investment guru, Mary Meeker, formerly of Kleiner Perkins. Its rivals are also trying to catch up. Last month, online learning startup Vedantu raised $100 million from U.S.-based investor Coatue Management. Unacademy, another leading startup is said to be raising funds at a valuation of over $1 billion, which would make it the country’s second edtech unicorn.

This story has been gathered through various sources and modified.