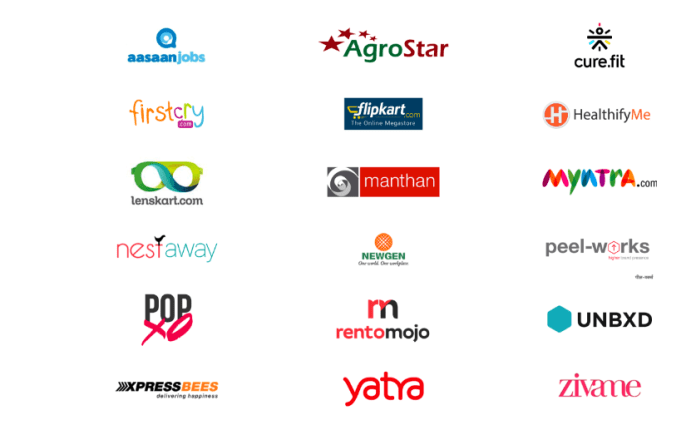 IDG has approximately $470 million under management and 70-plus investee companies across consumer media & tech, cloud/software, health-tech and fintech 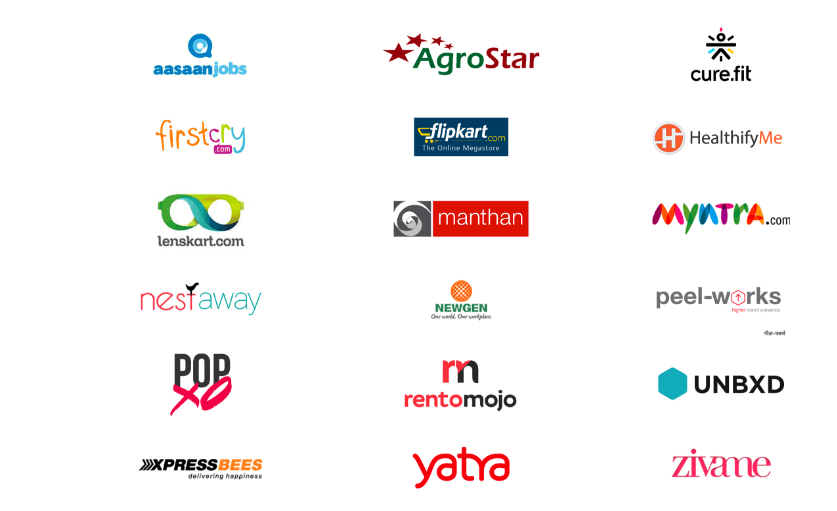 IDG Ventures, a leading VC firm in India known for its investment in companies like Myntra and Yatra, today announced that Cisco Investments has invested in its third and most recent fund.

The VC firm will continue to invest in deep tech startups in the software/SaaS space apart from consumer, fintech and health-tech.

IDG Ventures India’s third fund was targeting to raise US$200 million and completed a final close sometime last year with over US$$208 million in commitments. The fund has already invested in over 26 companies across various sectors of focus – fintech, consumer, software and health-tech. The fund is an early investor in some of the leading startups like Myntra, Lenskart, FirstCry, Manthan, NestAway, Policybazar, Rentomojo, Unbxd and Uniphore.

IDG Ventures India has had a slew of exits in the recent past, the most recent being Newgen Software which was taken public on NSE/BSE in India in January 2018. Another portfolio company Yatra, is listed on NASDAQ.

Launched in 2006, IDG Ventures India is a leading technology VC fund. The fund has approximately $470 million under management and 70-plus investee companies across consumer media & tech, cloud/software, health-tech and fintech.

Ithaka that helps you plan trips over chat with travel experts...