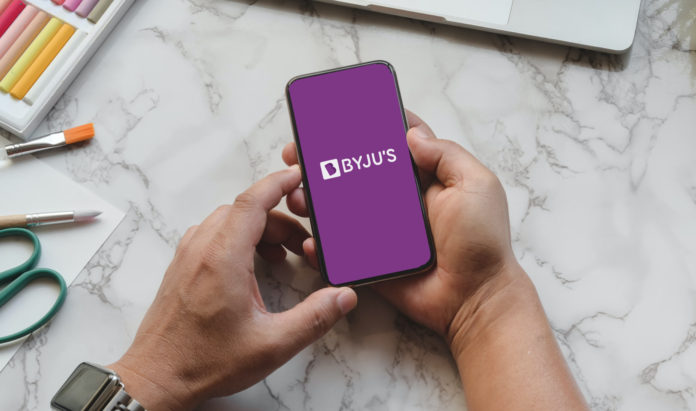 Byju’s has raised $545 million across four tranches in Series F round in 2020 with the latest funds. This round appears to be an ongoing one and DST may invest more money in Byju’s.

Online learning platform Byju’s has raised $122 million or Rs 908.9 crores from DST Global in its ongoing Series F round. The investment fund floated by Russian billionaire Yuri Milner and Byju’s was founded by Byju Raveendran.

This was first reported by Entrackr. Edtech companies like Byju’s, Unacademy, Vedantu, Toppr, and Class Plus nearly effortlessly acquiring users and raising funds amid the ongoing coronavirus pandemic and lockdown.

According to some reports Byju’s was in talks with the Hongkong-headquartered VC firm to raise around $400 million.

The company is allotting 42,666 Series F preference shares at an issue price of Rs 213,042.13 per share for this deal and shows regulatory filings. Post allotment, DST will command a 1.2% stake in the ed-tech startup.

With this, Byju’s has raised $545 million across four tranches in Series F round in 2020 including a $200 million each from Tiger Global and General Atlantic.

As of now, the firm has raised over $1.3 billion from the likes of Tencent, Chan Zuckerberg Initiative, Sofina, and Lightspeed. Since March, it has raised $145 million across two tranches.

Earlier this month it was reported that DST Global is close to investing as $400 million in Byju’s. The round appears to be an ongoing one and DST may invest more money in the ed-tech startup.

It has raised $400 million earlier this year was last funded by Bond Capital co-founded by Silicon Valley investment guru, Mary Meeker, formerly of Kleiner Perkins. Its rivals such as Unacademy, Vedantu, Toppr, and others are also fast-tracking their investments.

Namaste Credit, an AI-powered marketplace for SME loans, gets $3.8mn from...