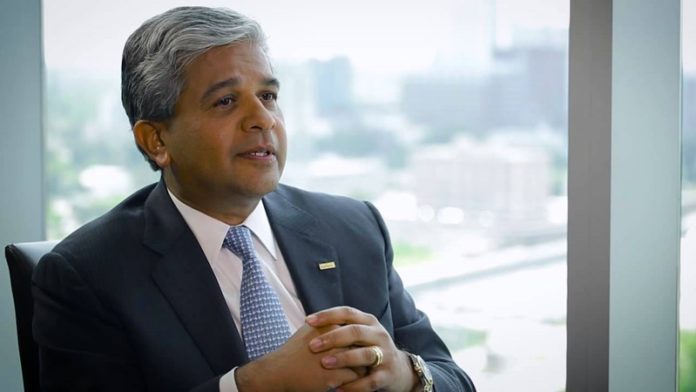 Anil will report directly to CEO Brian Humphries. He was earlier director of the US federal government’s technology transformation services, and prior to that with SunTrust Banks and IBM.

Anil will oversee global IT, led by Rakesh Bhardwaj, global security, led by Dan Smith, and the strategy, alliances, and business development (including accelerator) team, led by Brad Berry. He will be part of Cognizant’s executive committee.

In an email to employees, Humphries said: “I believe this is the first time Cognizant will have a technology leader reporting directly to the CEO, which is fitting as IT transitions from being a support function for clients’ business models to become the essence of their businesses. While this is an expansive role that will be visible externally and internally, Anil’s immediate priority-…will be to take the reins of our IT and security remediation efforts from Greg Hyttenrauch, who has led these efforts on my behalf since April. Greg can now return to focusing 100% on leading digital systems and technology.”

Anil earned his Master of Science and Master of Philosophy Degrees in Management as well as a Bachelor of Science in Electronic and Electrical Engineering from Imperial College in London, UK. He and his wife, Susan, have three children and live in Atlanta, Georgia.

VCs invested over $2.5B in green financing solution in last 36...