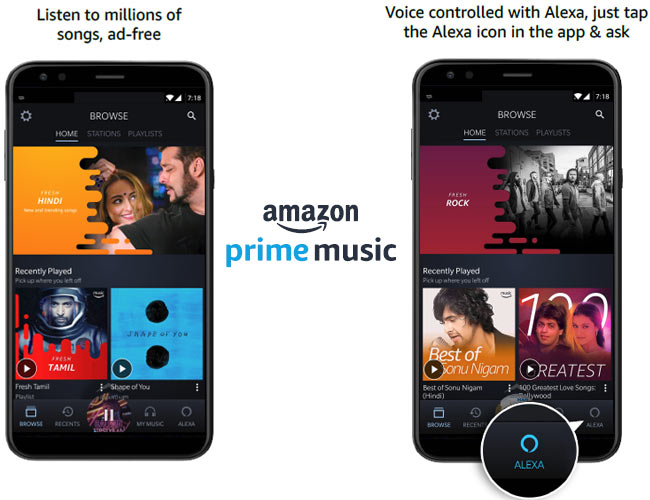 Amazon’s Prime Music has launched in India. The service is available for Prime subscribers in India at a time when the digital content sector is hotting up on the back of exponential growth in data usage on mobiles. 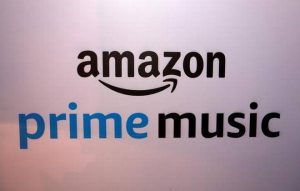 Amazon will begin by offering music in ten languages like English, Hindi, Tamil

Amazon will begin by offering music in ten languages like English, Hindi, Tamil, without any additional costs for Prime members who pay a subsidized annual fee of Rs 999. Users can also download songs without any additional charges and enjoy ad-free listening, said Sean McMullan, head of international expansion for Amazon Music. He told that voice-controlled devices like Alexa were transforming the way people consumed music. We are moving from streaming music on our mobile phones to voice-based streaming, he said. Amazon Music will be made available on Android, iOS, Amazon Fire TV an Echo devices.

Amazon India captured the streaming media market in India with the launch of Prime Video in India. Amazon’s Prime Video was included with the Prime membership which offers free shipping, one-day and two-day deliveries, among others.

The Prime Music service will provide access to unlimited ad-free music streaming across various genres and languages. With this, the Amazon Prime can be termed as one of the best value for money proposition when it comes to media streaming services. 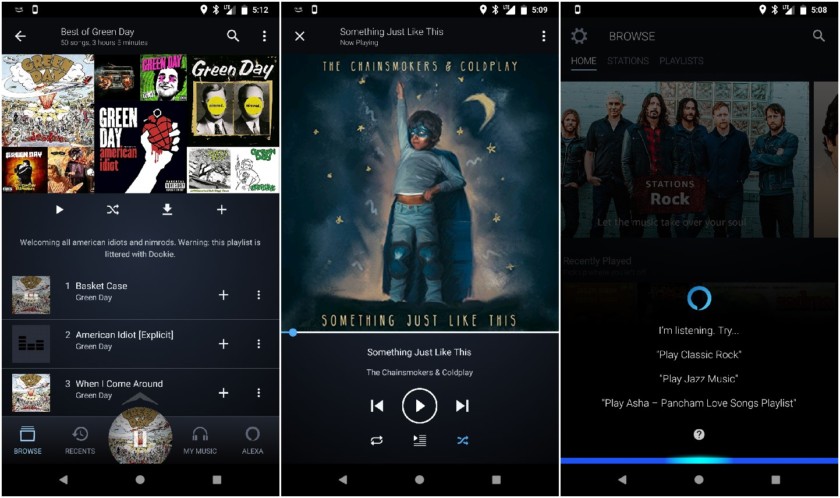 The launch of the Prime Music service in India comes just after Amazon increased the price of Prime membership from ₹499 to ₹999 — after an introductory period of about one year.


On Tuesday Tencent was leading a $115 million or Rs 740 crore in music streaming service Gaana. The financing round also saw participation from Gaana’s parent, Times Internet, a statement from the company said. Times Internet is a part of Times Group which publishes this newspaper.

Along with Gaana, another domestic music streaming service, which is largely dependent on advertising revenue, is Saavn, backed by Tiger Global and other investors. In the last few years, global players like Apple Music, Google Music, and now Amazon have entered the India market which charge a subscription fee. Amazon Music is a paid product in the US where it competes with the like of Spotify. It is available across 30 countries globally. 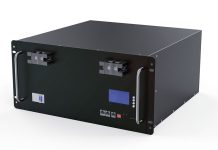 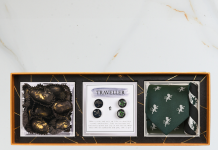 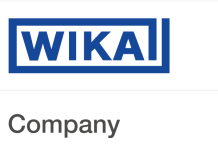 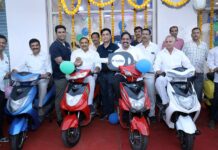 US might ask visa applicants for social media passwords